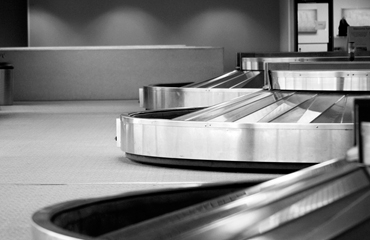 The baggage handling contract at Sydney Airport involved the negotiation of not only equipment, but a complex mathematical algorithm in relation to bag distribution and sorting. An incredibly complex method is used to mechanically move bags from check-in through to the relevant gate for loading onto a plane.

Brett Vincent’s role, with the assistance of others, was to represent Sydney Airport against the contractor and supplier. The negotiation of this contract predominantly dealt with the purchase of a series of mathematical computations. Everyone’s fear at the time was that the baggage handling system would fail as it had in Hong Kong. Accordingly there were additional warranties and requirements necessary for the contract to be drafted and executed. Not surprisingly, there are special, secret anti-terrorist features that needed to be considered in the contract as well.