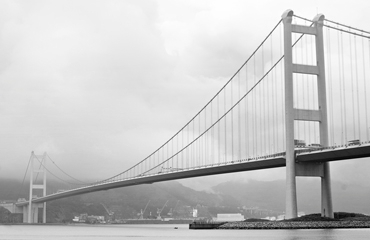 The defect rectification of certain substantial parts of the works on the Tsing Ma Bridge in Hong Kong resulted in an international arbitration spanning four countries and involving a substantial claim. Extraordinarily large pieces of the Tsing Ma Bridge were manufactured on an assembly line in China and floated downriver and lifted into place in Hong Kong. Brett Vincent defended the Hong Kong subcontracting company over a period of three years, which resulted in the London arbitration being settled before any substantial hearing.