Following the Lacrosse Apartments fire in Melbourne, the Australian Building Codes Board (ABCB) began to develop a comprehensive package of fire safety measures for high rise buildings which was to be incorporated into the next version of the National Construction Code (NCC). However, following the Grenfell Tower fire in London, the Building Ministers’ Forum issued a directive in June 2017 that the ABCB had to expedite the adoption of additional fire safety measures into the NCC. 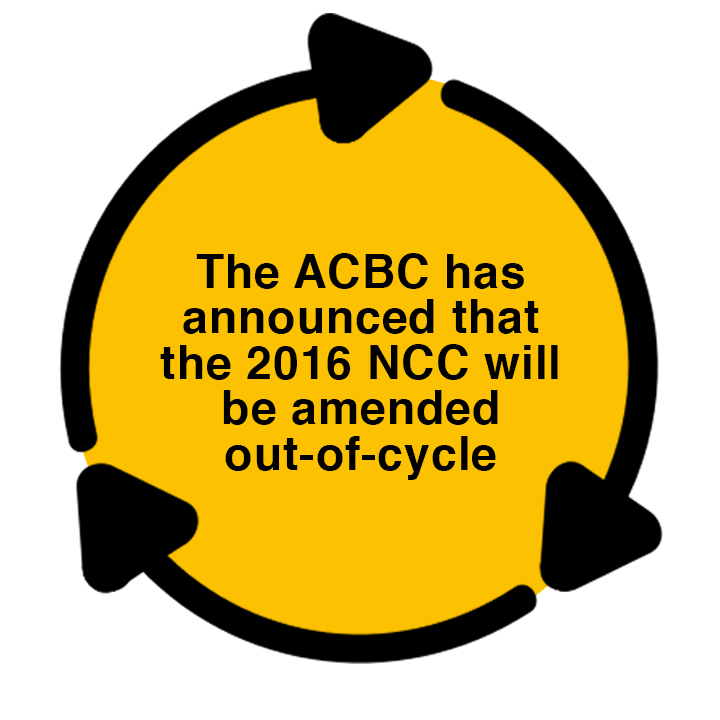 The ACBC has announced that the 2016 NCC will be amended out-of-cycle. This amendment could have a substantial impact on projects which are currently underway.

Whilst the next version of the NCC was only due to be released in 2019, the existing 2016 NCC will be amended out-of-cycle by an amendment known as “NCC 2016, Volume One Amendment 1” (Draft Amendment).

Whilst the more stringent requirements in the Draft Amendment are welcomed, the requirements should be carefully reviewed by principals and contractors alike. 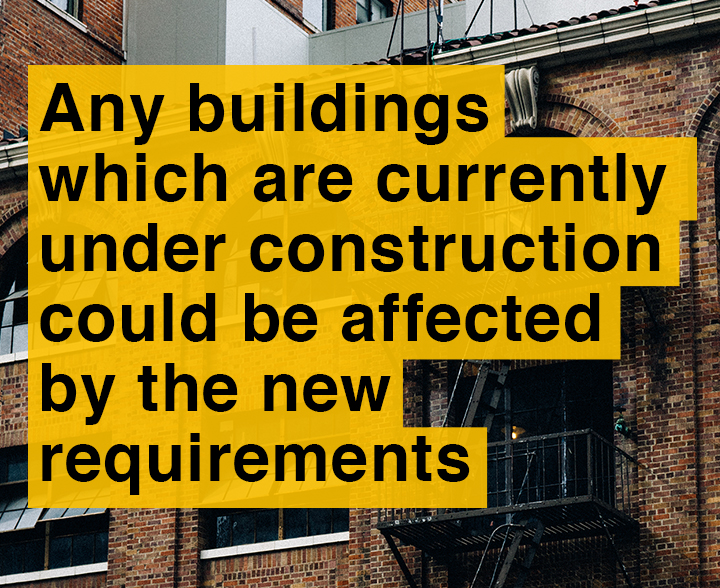 This is particularly so if your contract requires you to comply with the current version of legislation in place at the time of completion.

This could have substantial cost implications and could lead to delays in the obtaining of occupation certificates for such buildings.