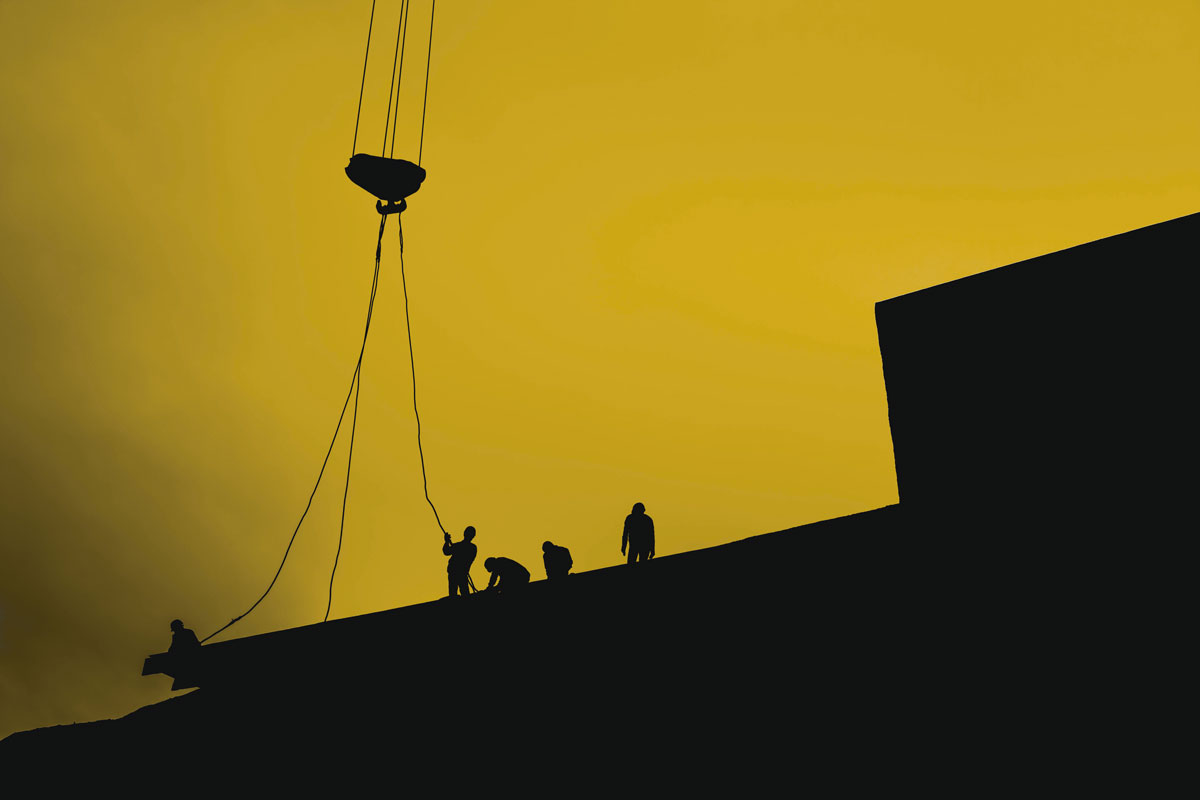 “… An early progress claim shall be deemed to have been made on the date for making that claim.”

“There is sound reason, given the consequences for both parties of engaging the regime established by the Act, for there to be certainty as to precisely when a payment claim has been served…

Not lightly would we conclude that the time-critical regime established by the Act involving as it does a series of exchanges of claims and responses is engaged by the deemed or notional service of a document, rather than actual service…

… the appeal must be dismissed.”