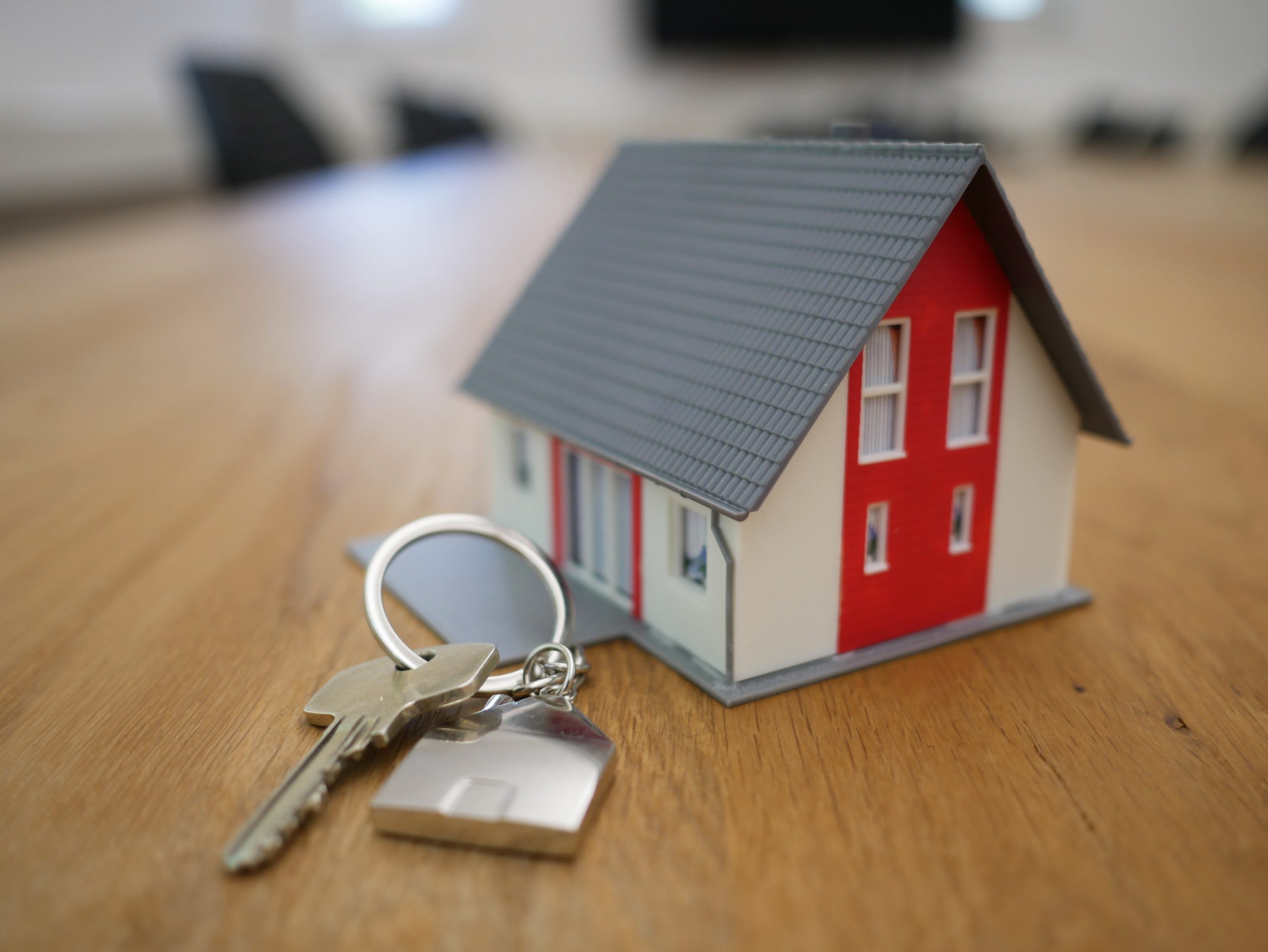 Marketing material for a high end off the plan apartment included a depiction that there would be a free span opening and seamless transition between internal living areas and an outside terrace.

The Ripanis sought to rescind the contract because the depiction of their apartment in marketing material showing the free span opening feature was a misrepresentation and was deceptive under s18 of the ACL.

Both the marketing material and the sale contract contained ‘boilerplate’ exclusion clauses aimed at excluding spoken and visual representations, however those clauses do not exclude statutory remedies under the ACL.

THE KEY FINDINGS BY THE COURT

OFF THE PLAN AND LEGISLATION

The Ripani case is a reminder that legislation at the State and Commonwealth level continues to broaden the protections for purchasers of off the plan purchases. This includes the off the plan disclosure and vendor rescission regimes under the Conveyancing Act 1919 (NSW) and Conveyancing (Sale of Land) Regulation 2017 and the design and building practitioners compliance declaration regime under the Design and Building Practitioners Regulation 2021 (NSW).

The Ripani case is a reminder that developers and their marketing agents must also be aware of the application of the ACL when marketing off the plan units. It is clear from previous case law and the Ripani case that the commonly seen disclaimers and exclusion clauses in marketing materials and in contracts are insufficient to protect developers.

The ACL expressly prohibits misleading or deceptive conduct in trade or commerce under section 18. Section 18 has two elements:

‘Trade or commerce’ is to be given its ordinary meaning and can have occurred within Australia or between Australia and other jurisdictions, but it does not include, for example, purely private transactions.

For conduct to be ‘misleading or deceptive’ or ‘likely to mislead or deceive’, generally speaking, the impugned conduct must lead or be likely to lead an ordinary or reasonable member of the class of consumers likely to be affected by the conduct into an error.

If a conduct is found to be in contravention of section 18 of the ACL, the Court may make any order as it thinks fit under s237 of the ACL, including but not limited to those set out in s243 of the ACL such as termination of the contract and payment of loss and damage.

This publication is for general information purposes only and does not constitute legal advice. You should seek legal advice regarding your particular circumstances.