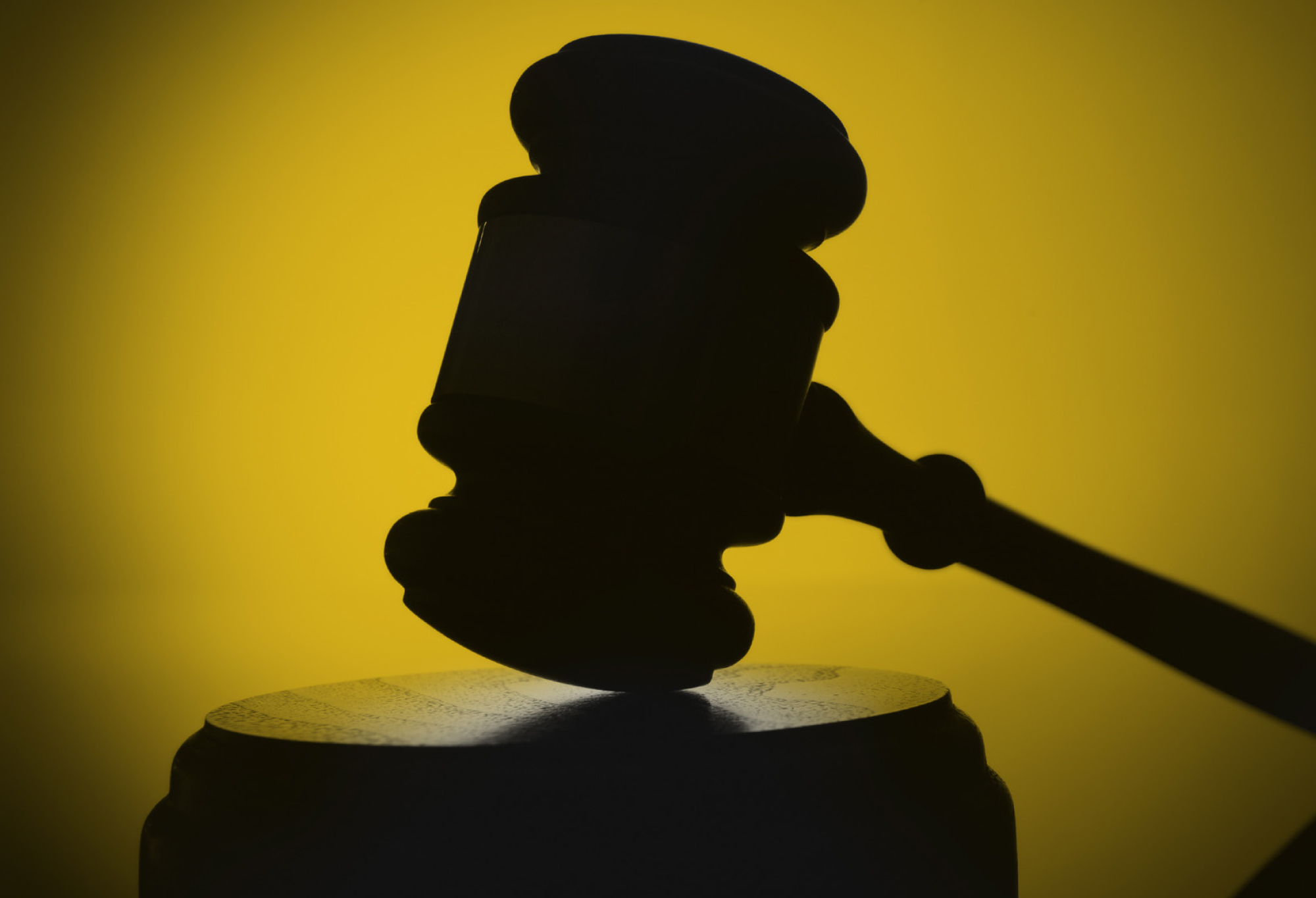 Under the Building and Construction Industry Security of Payment Act 1999 (NSW) (Act), unless the contract provides otherwise, a payment claim may only be made within 12 months after the work to which the claim relates was last carried out (section 13(4)(b)).

“It is a fundamental principle that the engagement of a statutory power may depend either upon the existence of an identified state of affairs, or a state of satisfaction of the decision-maker as to an identified state of affairs. In the first category, the actual state of affairs, being the criterion of engagement of the power, is described as a ‘jurisdictional fact’, meaning that the lawful exercise of the power may ultimately depend upon a finding of a court exercising judicial review as to whether or not the required state of affairs existed. The second category is sometimes also said to involve a jurisdictional fact, but only in the sense that the relevant fact is an opinion formed by the decision‑maker; in that case a reviewing court can only be concerned with the existence and lawful formation of the opinion.”

Due to the complexity of the enquiry required, and it not being something that can be readily determined by a reviewing Court, compliance with section 13(4)(b) was seen to be in the second category. So long as the opinion of the adjudicator on the matter is lawfully formed (no matter how erroneous the finding may be) the adjudicator’s determination will not be reviewable by a Court.

In EQ Constructions Pty Ltd v A-Civil Aust Pty Ltd [2021] NSWSC 1604 the adjudicator was found not to have formed that opinion (and the determination was set aside) because the adjudicator accepted the claimant’s argument that the removal of a container form the site was evidence of work having been undertaken within 12 months. The difficulty for the claimant was that the removal of the container was not claimed in the payment claim and as a result the adjudicator failed to form an opinion on whether the payment claim claimed for work completed within 12 months (as required by section 13(4)(b)).