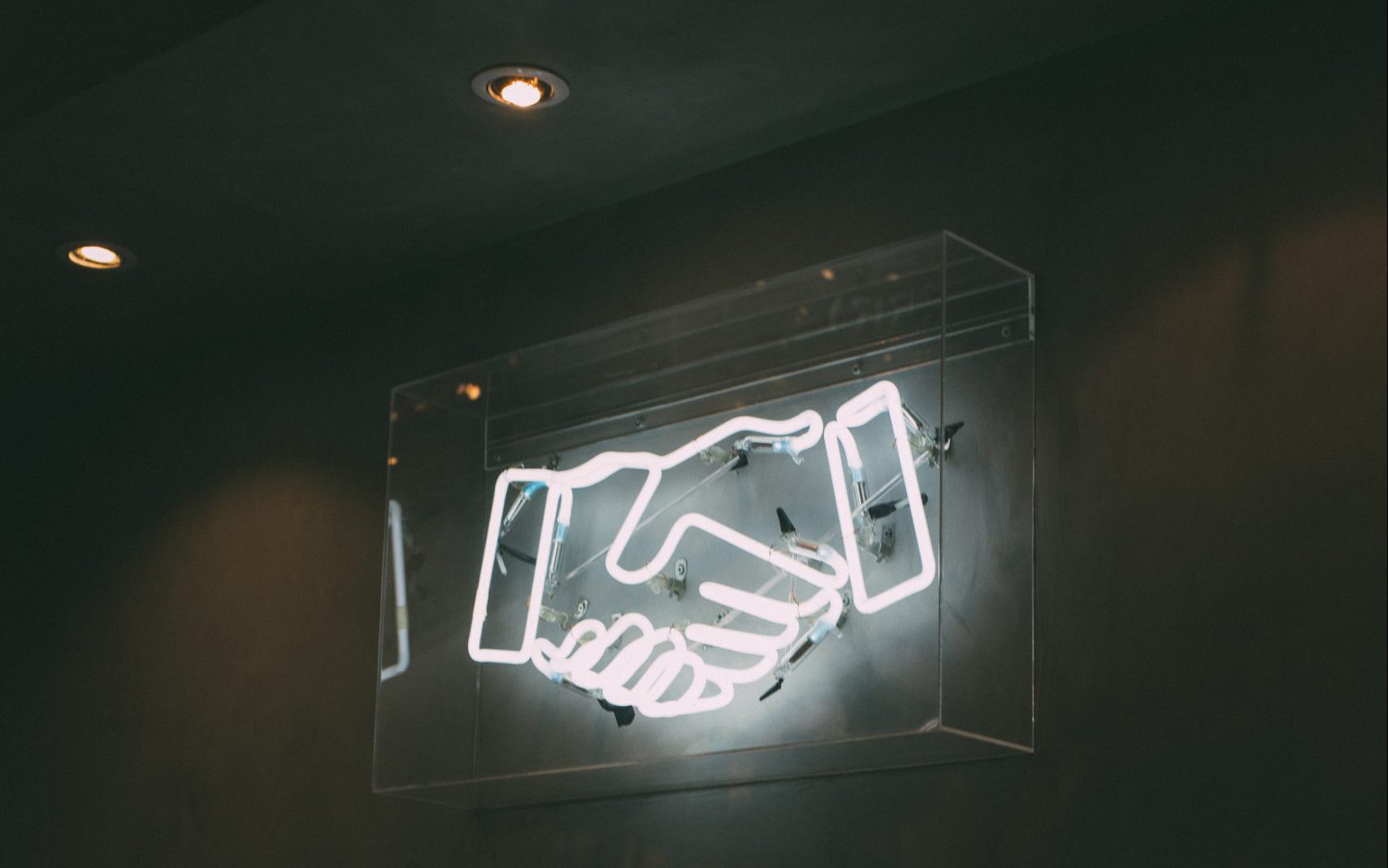 A recent decision of the New South Wales Supreme Court in The Owners – Strata Plan No 85561 v Omaya Holdings Pty Ltd [2021] NSWSC 918 (Omaya) examined and enforced a settlement agreement executed as between an Owners Corporation (OC), a builder (Builder) and a developer (Developer).

The OC in Omaya identified alleged cladding and waterproofing defects at its building and commenced proceedings against the builder and developer in relation to those alleged defects (presumably under the Home Building Act 1989 (NSW)).

After proceedings were on foot for 15 months, the parties settled the proceedings in late July 2020 (on the day of the final hearing) by way of a settlement agreement signed by the parties (SA). The SA included the following terms:

The Developer failed to obtain a HBCF Policy, and as a result the OC did not allow the Developer to carry out any Rectification Work. The Builder and Developer also failed to pay the full Settlement Sum as obliged.

Accordingly, the OC issued a notice of default on 12 February 2021. The Builder and Developer responded on 26 February 2021 by admitting the defaults but claiming to refer the “dispute” to the dispute resolution procedure under the SA.

The OC promptly filed a notice of motion seeking judgment against the Builder and Developer in accordance with the SA.

The Builder and Developer made a number of submissions on the interpretation and operation of the SA. The Court did not accept these submissions and dealt with the notice of motion by simply referring to the express terms of the SA.

On that basis, the Court concluded that the both the Builder and Developer had defaulted under the SA, and that the OC was entitled to judgment in accordance with the Judgment Term.

Interestingly, other than one reference to a text on contractual interpretation, the judgment contains no other references to precedent. This highlights the simplicity of the legal arguments involved.

It is easy to say the parties should have simply complied with the terms of the SA. However, commercial realities require a more flexible approach.

To that end, we have identified the following key takeaways for builders and developers in relation to settlement agreements:

The first error by the Builder and Developer was the late negotiation and signing of the SA, which was apparently signed on the Court steps.

While this approach can have strategic benefits in certain cases, in this instance it appears that the Builder and Developer understood that most (if not all) of the defects were valid. In those circumstances, delaying settlement only prolongs the inevitable.

Where practicable, and particularly in defects cases (where often at least some of the defects are valid), builders and developers should seek to negotiate a commercial resolution as early as possible.

The benefits of early settlements in such situations are significant for all parties, including:

The second error by the Builder and Developer was failing to clearly draft and understand the terms of the SA.

First, it was apparent that the Developer did not know if it was required to obtain the HBCF Policy prior to commencing Rectification Works. This was a relatively simple issue which should have been clearly expressed in the general terms of the SA. Instead, it was only identified in an annexure to an annexure to the SA.

Second, the Builder and Developer may not have grasped the effect of the Judgment Term. As upheld by the Court, the Judgment Term clearly stated that if the Builder or Developer defaulted under the SA for any reason, the OC would be entitled to judgment, regardless of whether the other terms of the SA could properly be carried out.

Builders and developers should always be cautious when drafting the terms of a settlement agreement to:

As stated above, one benefit of earlier settlement negotiations is the ability to thoroughly review and understand the terms of a settlement agreement, rather than rushing to sign the agreement prior to hearing.

The third error by the Builder and Developer was failing to proactively manage issues or disputes that arose under the SA. Examples include:

As with typical building contracts, it is essential for builders and developers to properly administer the terms of a settlement agreement, particularly where harsh consequences may arise from a default. This includes proactive management of issues, being aware of relevant time periods for serving notices under the agreement, and serving such notices as soon as practicable. The old saying is that “an ounce of prevention is worth a pound of cure”. In Omaya, an ounce of prevention may have been worth over $1,000,000.

Settlement of building disputes is often advantageous, but builders and developers must be careful and considered in the negotiation, drafting and administration of settlement agreements. If in doubt, it is always best practice to seek legal advice to ensure that you are achieving the best commercial outcome under a settlement agreement.

If you wish to discuss this article or how it impacts on your business, please contact our Construction Partner, Brett Vincent.