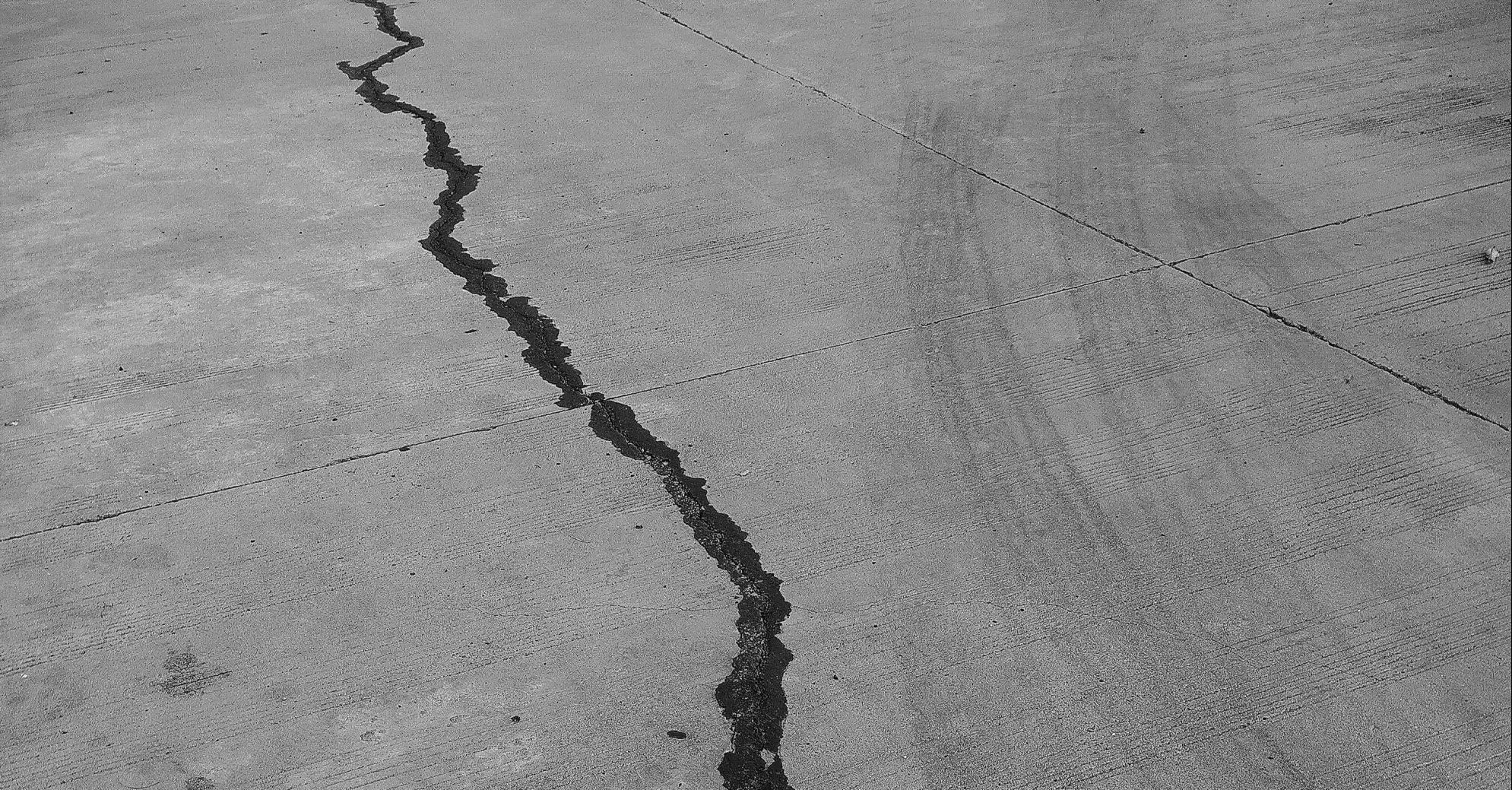 On 22 September 2021, a magnitude 5.9 earthquake struck Victoria. Undoubtedly, this led many construction managers in Melbourne to review their contracts to assess who bears the risk for any damage caused.

Ordinarily, Contractors carry the risk for all loss or damage which occurs during the works whilst they are managing the site with the exception of certain defined risks. During contract negotiations, both parties seek to future proof their contracts by anticipating events arising and allocating the risks of events, these risks should include the risk of earthquake and floods.

An example of such a provision is a force majeure clause. These clauses operate to provide parties contractual relief for loss, damage, claims, delays etc  resulting from unforeseeable events including environmental events, sometimes termed ‘acts of god’, which can be defined under the contract. Such clauses often favour the Contractor, as the performing party under a Building Contract.

Floods and earthquakes are often included in the definition of a force majeure clause. In Commissioner for Railways (WA) v Stewart (1936) 56 CLR 520, Latham CJ assessed whether heavy rainfall constituted a flood, and therefore an ‘act of god’, for the purposes of a claim in negligence for improper construction of a series of railway embankments. Latham CJ stressed the importance of defining an ‘act of god’ for the purpose of clarifying whether contractual protections should be available to a party under a contract.

Importantly, the unamended AS4902-2000 does not contain a force majeure clause. Therefore, a party seeking to benefit from relief for unforeseeable events should insist on the inclusion of a force majeure clause. Otherwise, unlike frustration which is a matter of law, parties will have no entitlement to protection against claims for loss or damage in relation to these unforeseen events.

Another way of dealing with the risk in AS4902-2000, is through “Excepted Risks” listed in clause 14.3 which set out those risks borne by the Principal. The Contractor is not obliged to include in the insurance cover for the Works, under clause 16 Alternative 1, loss or damage resulting from the Excepted Risks. We set out an extract of clause 14.3 below:

The excepted risks causing loss or damage, for which the Principal is liable, are:

In accordance with clause 14.2 of AS4902-2000, rectification of the loss or damage caused by an Excepted Risk will be the responsibility of a Contractor. However, this rectification shall be a deemed variation and in pricing that variation the Superintendent is required to assess the proportional responsibility of the parties to rectify the loss or damage accordingly.

Importantly, AS4902-2000 does not include earthquakes under the category of Excepted Risks. Principals and Contractors should be aware of the role of the Excepted Risks clause in AS4902-2000 and ensure that both parties’ insurance brokers’ review these clauses to ensure that they are adequately covered by their insurance.

The Brisbane floods in 2011 were the last significant event of this type in Australia. Remember, when negotiating the next contract do not forget flooding and earthquakes as they do occur. Adding a force majeure clause or amending clause 14.3 of the AS4902 will alter the risk profile and the consequences may not become apparent to parties until a rare environmental incident occurs, such as the Melbourne earthquake or the Brisbane floods.

It is also important to consider the frequency of these types of events. It seems that such ‘freak’ environmental catastrophes are becoming increasingly common and this trend is expected to continue given climate change across global weather systems.

Please contact Brett Vincent, if you have any questions on the topics covered by this article.