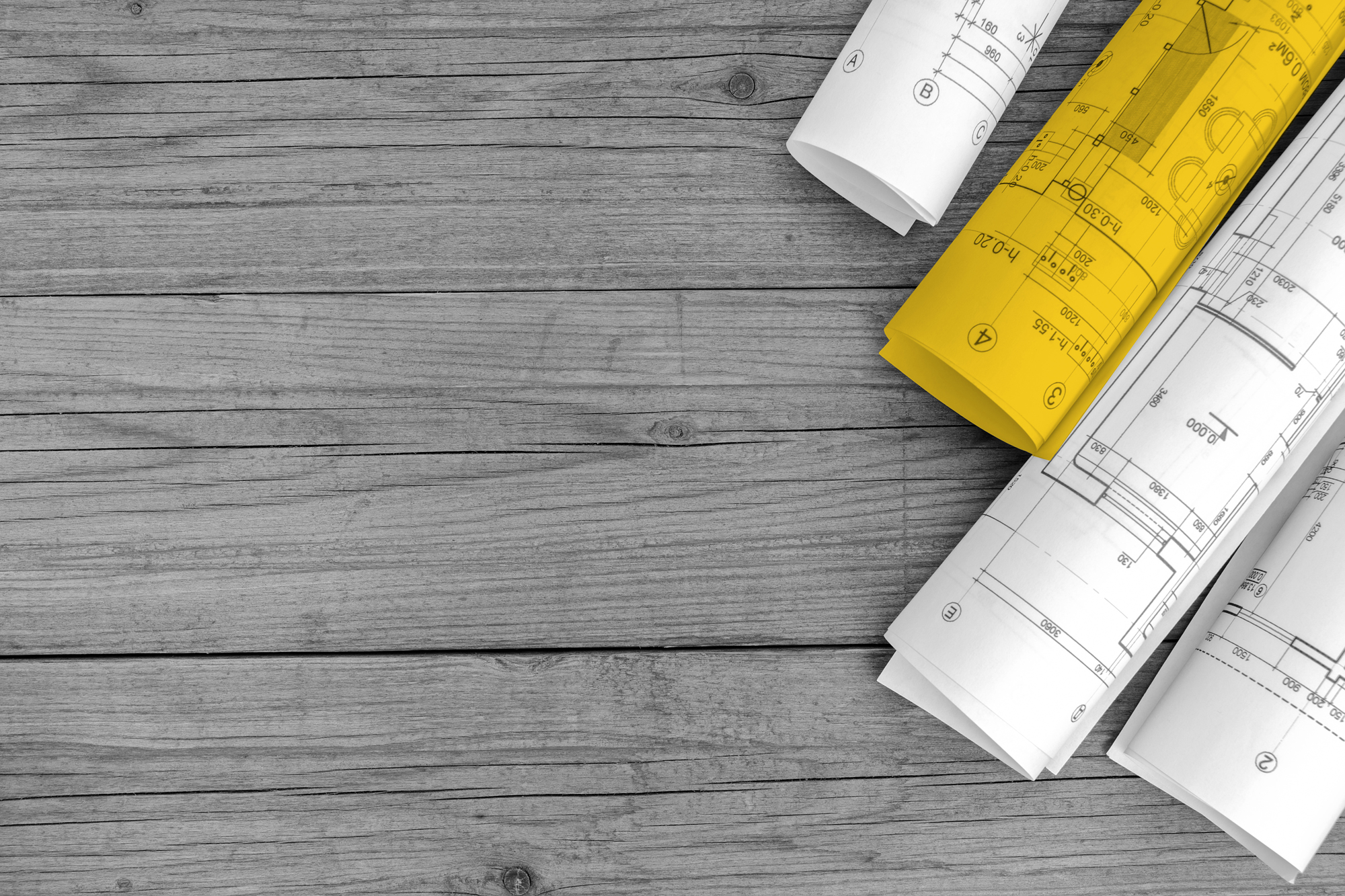 On Appeal (3 August 2018), it was found that builders and persons that are considered to be  developers can be equally held liable for defects, under the New South Wales Home Building Act 1989 (HBA) in breach of the statutory warranties.

On or about 2000, Meridan Estates Pty Ltd (Meridan) engaged a builder, Beach Constructions Pty Ltd (Beach), to carry out residential building work relating to the conversion of the warehouse to a mixed residential and strata building. It appears Meridan and Beach did not enter a formal written contract or one was never fully executed, but this was unclear. The Kings however did sign an Annexure to the formal instrument of Agreement to the Construction Contract. Thereafter, the Kings and not Meridan were then referenced in all construction documentation.

Once the work was completed by Beach, the Kings registered a strata plan in order to subdivide the site.

The works undertaken by Beach were later found to be defective by the Owners Corporation as the works contained various omissions to the construction drawings prepared by Meridan’s architect. The omissions include the absence of sprinklers, handrails to stairs and thermal detectors.

During the case Beach went into liquidation.

At first instance in the Supreme Court, the Owners Corporation’s claim was unsuccessful against the Kings. The Supreme Court held that the Kings had not signed and were not parties to the contract with Beach (to do the residential work). This meant that the Kings were not developers (as defined under section 3A of the HBA) and as such, did not owe the Owners Corporation any obligation under statutory warranties (under the HBA as to the work performed by Beach).

During the case Beach went into liquidation.

The Owners Corporation appealed against the Supreme Court’s decision to the New South Wales Court of Appeal on the basis that the residential work applied to the Kings as they were responsible for the statutory warranties under the HBA as developers.

The Court of Appeal determined that the Kings were personally liable for the omitted works because surrounding documentation establish that they, and not Meridan, were the developers. The documentation included:

a. Mr and Mrs King personally signed the Annexure to the formal instrument of Agreement to the Construction Contract, which was discussed as making them personally liable to Beach;

c. An architect’s handwritten note stated D + K King were the borrowers of finance for the development;

d. Monies were later paid by King Furniture Australia (a company owned by the Kings), which was accompanied with a note from Mrs King stating, “here is your GST. We have to pay it after all!”; and

e. The architect referred to “Mr and Mrs King/Meridan Estates” and did not distinguish the Meridan entity from the natural persons from which it took instructions.

Based on the documentation, the Court of Appeal (by majority of 2-1) held that liability of Beach and the Kings for a breach of statutory warranties under the HBA were identical. This means that either party could be held liable to the Owners Corporation for the defective works as a consequence of the omissions.