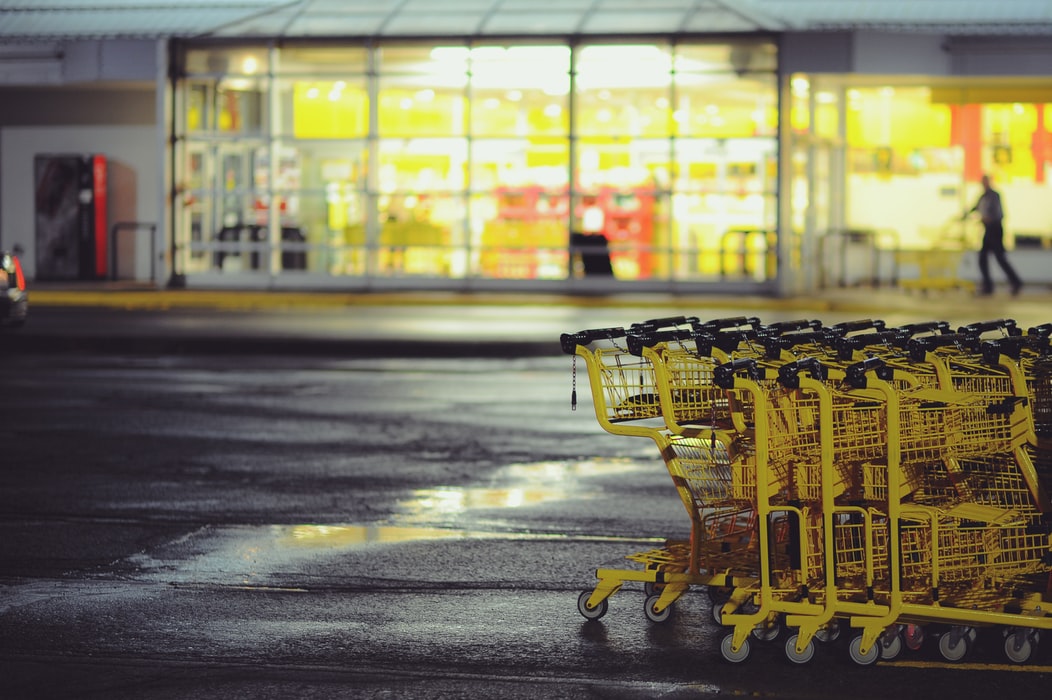 The recent headlines involving celebrity chef George Calombaris and the MADE Group of Restaurants serves as a warning to employers about workplace compliance and the consequences of getting it wrong.

The underpayments first made headlines in 2017 when representatives of MADE Establishment Pty Ltd notified the Fair Work Ombudsman (FWO) that they had identified non-compliance with the Restaurant Industry Award 2010 (Restaurant Award). This was after the MADE Group had taken a number of steps to address non-compliance including implementing a central human resources function, developing new systems and processes and back-paying (then) current employees.

Following the self-disclosure, the FWO investigated the MADE Group and also extended its investigation to a company which shared common shareholders and directors with the MADE Group of companies.

It appears that compliance issues were first raised in 2015 when the FWO sent a Letter of Caution to the directors of Press Club Restaurant & Bar Pty Ltd (a member of the MADE Group), indicating that the FWO had identified underpayments in respect of one employee of the Press Club. The FWO required Press Club to undertake annual reconciliations of all employees who were paid an annualised salary and rectify any underpayments that may have occurred.

Mr Calombaris, on behalf of the Press Club, responded to the FWO indicating that the Press Club would carry out reconciliations for each employee engaged on an annualised salary and rectify any identified shortfall. These reconciliations were not subsequently undertaken at the end of each year.

The FWO investigation has resulted in MADE Establishment back-paying $7,832,953 in wages and superannuation to 515 current and former employees of the MADE Group. In addition, $16,371.49 has been paid to nine employees of Jimmy Grants.

The non-compliance took place between 2011 and 2017, as a result of employees not being paid at the correct classification level under the Restaurant Award (mostly casual employees), employees working hours that were not adequately compensated by annualised salaries during the period (once overtime and penalty rates were factored in) and the incorrect application of the Restaurant Award.

Not just the money

In addition to the back-payments, the MADE Group of companies faces ongoing regulatory scrutiny after entering into a Court Enforceable Undertaking (EU) with the FWO.

Among other things, the EU requires MADE Establishment to:

Mr Calombaris also has personal obligations, with the EU requiring him to participate in at least seven speaking engagements that promote the need for compliance with workplace laws and the consequences of not doing so.

It is critical that employers are aware of their obligations under workplace laws and instruments, particularly in respect of minimum payments and entitlements for employees under modern awards. Employers in the fast food, restaurant and café industries remain a top priority for the FWO.

Strategies for compliance include:

Please contact our Employment + Workplace Relations team if you would like to discuss these strategies or potential non-compliance.