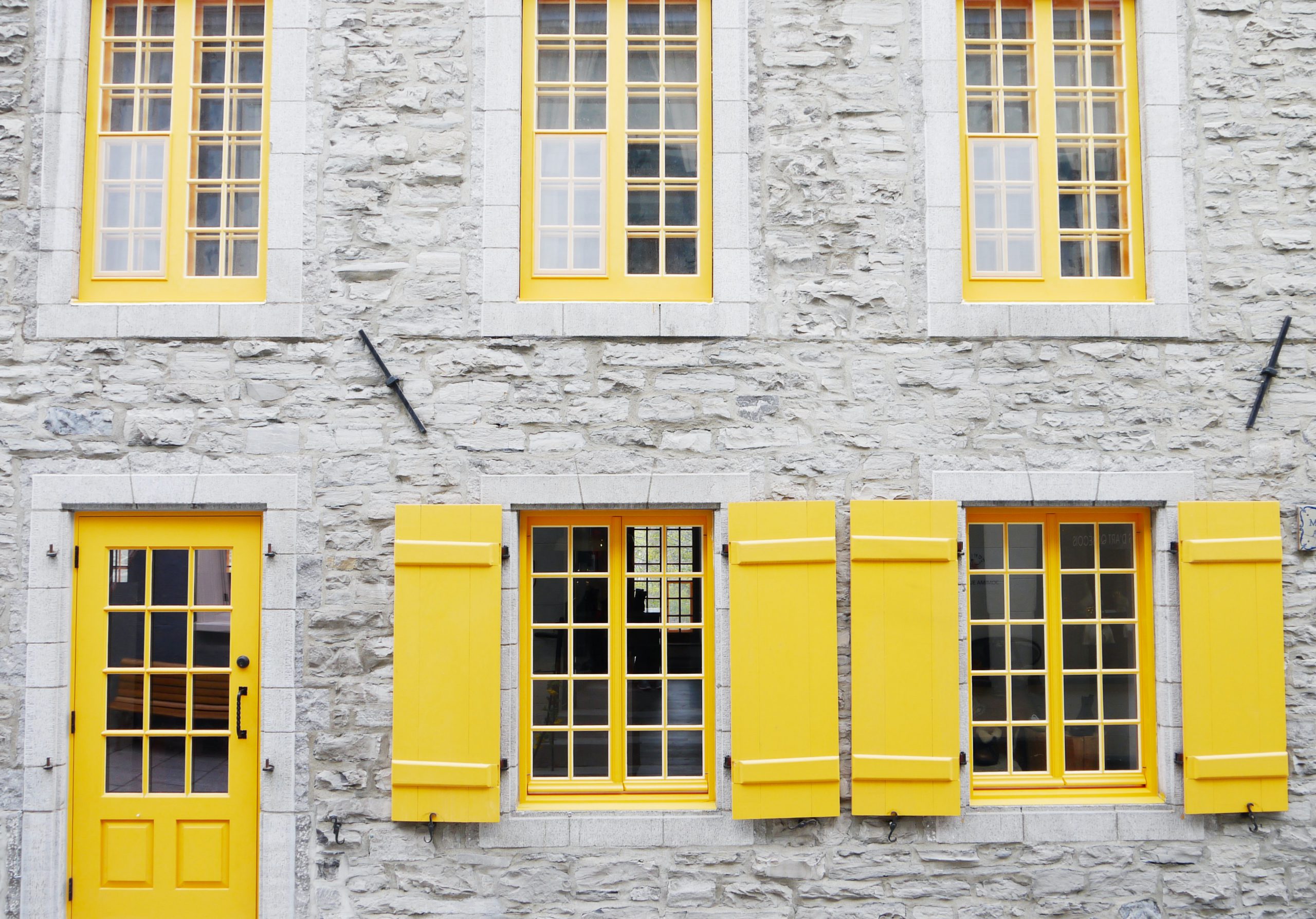 What is a caveat?

A caveat is a form of warning with respect to land.  A caveat alerts others that the person who lodged the caveat (caveator) has an unregistered interest in the land against which the caveat is lodged (although at times it may not be an eligible interest in which case it is not a valid caveat – see below).

It also serves as a type of statutory injunction that prevents actions prohibited in the caveat from being undertaken by either the registered proprietor or any third party intending to deal with the land.

What does a caveat do?

Once a caveat is lodged against land, the Registrar General will generally prevent those actions described to be prohibited in the caveat from being undertaken. A common example would be to prohibit the registration of new dealings which would affect the interest of the caveator against the land.  There are, however, exceptions to this general rule, for example:

Who can lodge a caveat?

Commonly, caveats are used to protect:

At the time of registration, the caveator does not have to prove they have a caveatable interest in the land.  This can sometimes lead to abuse of process where persons lodging caveats do not have a genuine caveatable interest but use caveats to impede the registered proprietor dealing with the land. The registered proprietor can seek compensation from a caveator who lodges a caveat without reasonable cause and seek removal of the disingenuous caveats – see below.

When should you lodge a caveat?

If you have an unregistered equitable interest in land, it is very important to lodge a caveat as soon as possible to protect priority.  The sooner the caveat is lodged, the better the protection for the underlying interest.

Removal of a caveat at Court

In fact, any person with an interest in the land against which a caveat has been lodged can apply to the NSW Supreme Court to have the caveat removed.  This means that not only the registered proprietor but people with other interests, such as a mortgagee, can apply to have a caveat removed.

If an application is made to remove a caveat, the caveator (person having the benefit of the caveat) must convince the NSW Supreme Court that the caveat should remain.

The NSW Supreme Court will ask two main questions on application to remove a caveat:

First, the Court will check to make sure that the caveator has a genuine interest in the land that the law recognizes.

If the caveator’s interest falls into a common category of caveatable interest such as a mortgagee or purchaser, the first question will be easy to answer.

In other circumstances, the Court will look closely at the facts of the case to determine whether or not the caveator has a sufficient interest in the land.  The test is whether there is a “serious question” as to the existence of the interest claimed by the caveator.

The balance of convenience is a residual discretion of the Court to decide whether or not to maintain the caveat, even if the caveator has a caveatable interest, based on principles of justice.  To answer this question, the Court considers all the facts and circumstances to determine what is just based on the facts of the case.

Some factors which the Court has previously considered important in determining the balance of convenience include:

The resolution of these factors will depend on the facts of the case.  The onus is always on the caveator to show that the balance of convenience is in the caveator’s favour.

If you would like to discuss this article or its implications for you, please contact our Property and Real Estate Projects Partner, Mike Ellis or Senior Associate, Yanlie Leung.