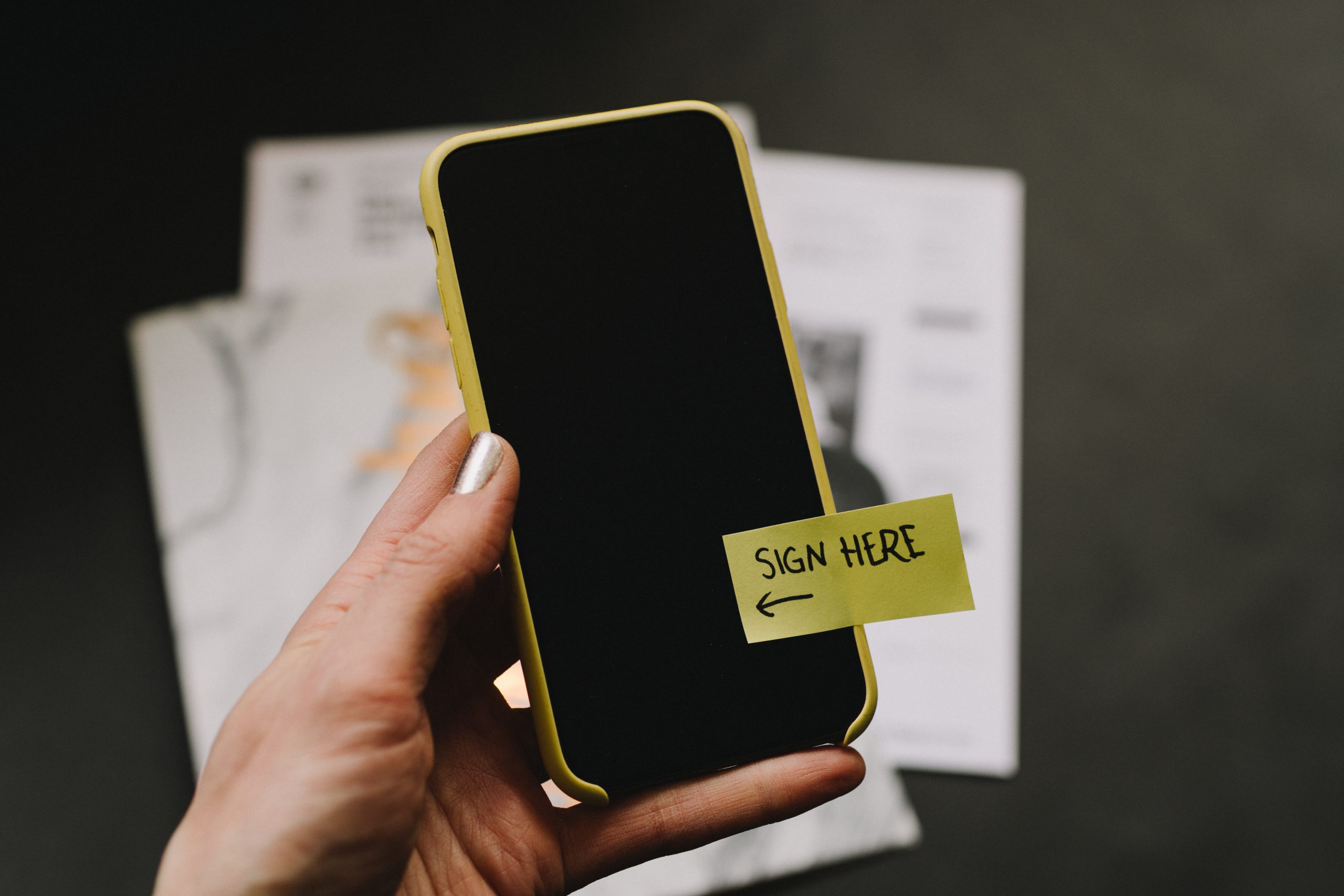 As a result of the exclusion of the Corporations Act under the Electronic Transactions Act 1999 (Cth) and its regulations, it is generally accepted that executions under s127 of the Corporations Act can only be made in “wet-ink”. That is, before the changes summarised below were introduced and are now effective and will remain effective until 31 March 2022 (or later if determined otherwise).

Although the Determination was introduced as temporary relief, positive feedback from consultation encouraged the Federal government to reform the Corporations Act permanently, or at least attempt to do so.

Schedule 1 of the New Act includes trial amendments to the Corporations Act which reflect the intent although not the words of the Determination. For example, the amendments allow execution of documents electronically where there is some method appropriate to the purpose of the document in light of all the circumstances to identify the person executing and their intention to execute that document, and provided the document “executed” includes the entire contents of the document.

The language of the New Act is very wide but substantially different to the Determination.  It could cover a variety of circumstances including execution by email or execution by hand witnessed over audio-visual conference (such as Zoom or Microsoft Teams).  Whether any particular method is valid will likely depend on the document to be executed and the particular circumstances of the parties.

How long will the trial of electronic execution last?

Between now and then, it is expected that the government will take steps to implement more permanent reforms.  The reforms will likely be based on the current amendments but with any relevant changes in response to feedback from the Australian business community.