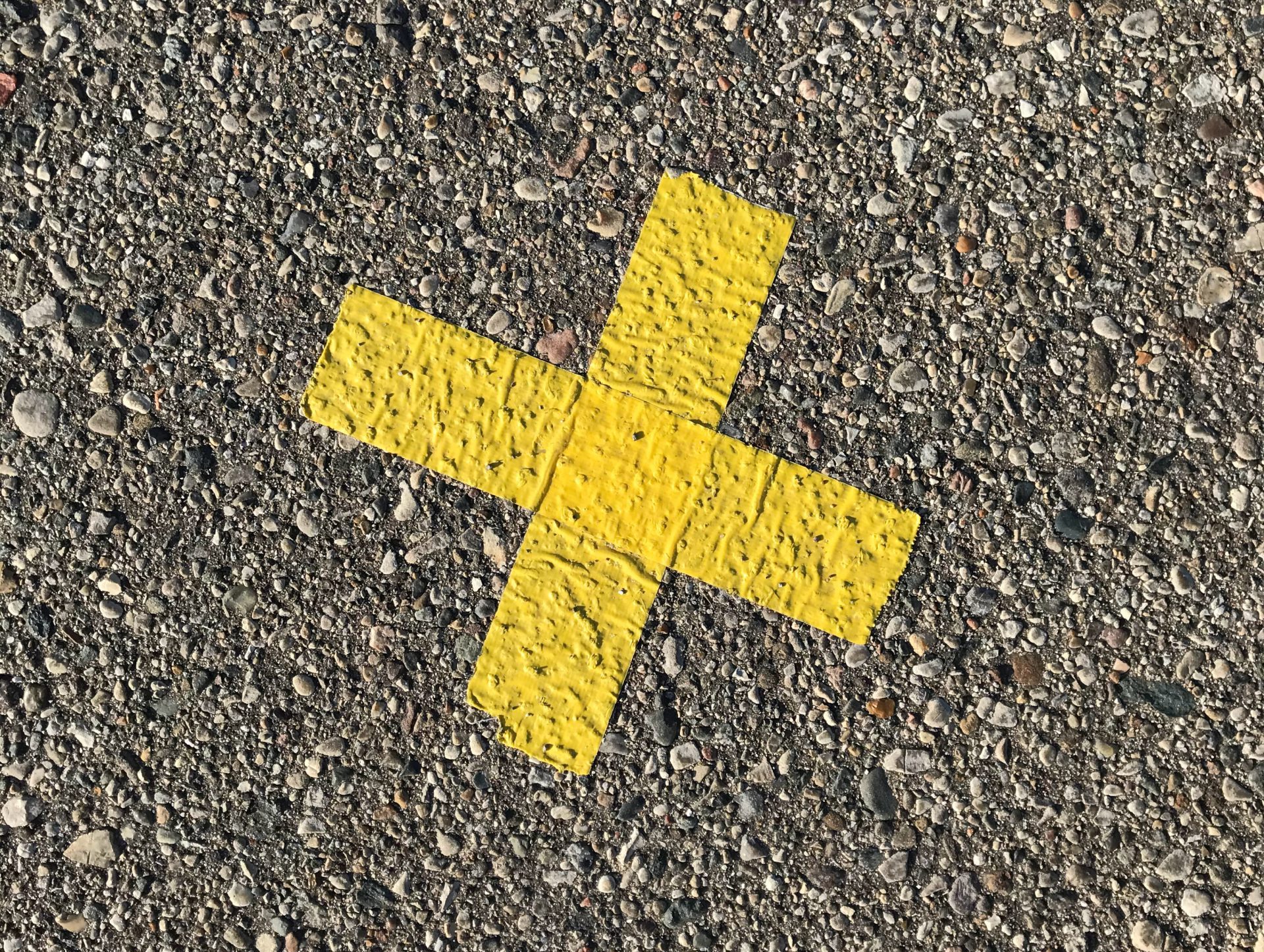 The proceedings first commenced in the Supreme Court of Queensland where the respondents, as mortgagees, claimed $4 million as monies owing under two secured mortgages and the recovery of possession of the land the subject of the mortgages. The appellants alleged that the respondents were statute barred from bringing the action under the Limitation of Actions Act 1974 (Qld) (Act) and therefore the Court did not have jurisdiction to hear the matter.

Section 13 of the Act provides:

An action shall not be brought by a person to recover land after the expiration of 12 years from the date on which the right of action accrued to the person or, if it first accrued to some person through whom the person claim, to that person.

The respondents asserted that the appellants were unable to rely on the limitation periods under the Act due to the operation of clause 24 of each mortgage. Clause 24 stated:

The Mortgagor covenants with the Mortgage[e] that the provisions of all statutes now or hereafter in force whereby or in consequence whereof any o[r] all of the powers rights and remedies of the Mortgagee and the obligations of the Mortgagor hereunder may be curtailed, suspended, postponed, defeated or extinguished shall not apply hereto and are expressly excluded insofar as this can lawfully be done.

The Court referred to previous judgements that explain the effect of statutes of limitations. Such statutes do not go to the jurisdiction of the Court but rather the remedy available and therefore the defence which may be pleaded.[1] Accordingly, the statute will not be considered by the Court unless a defence relying on it is pleaded.

It was argued by the appellants that the policy of finality in litigation, limiting the period within which certain actions could be commenced, was in the public interest. Referring to Mason J’s judgement in Verwayen[3] the Court confirmed that the critical question is whether the benefit conferred by the statute is personal or private, or whether it rests upon public policy. The Court pointed to the fact that under the Act an individual could choose whether or not to plead the statute. The Court concluded that the benefit conferred is personal in nature.[4] Such a benefit could be waived by an appropriately drafted contractual clause.

When reading clause 24 of the mortgages, the Court construed the meaning according to what a reasonable business person would have understood the clause to mean.[5] It was concluded that clause 24 was intended to apply to all statutes affecting the mortgagee’s rights and remedies and that the parties agreed such statutes “shall not apply hereto” and be regarded as “expressly excluded”. Accordingly, the Court determined that by agreeing to the terms of clause 24 the appellants gave up the benefit provided by the Act and could not plead the limitation period as a defence.

Price v Spoor sets a clear precedent that limitation periods may be validly contracted out of. Whilst this case was decided based on the Queensland Act, due to the similarity between the various limitations acts between the states, the precedent in Price v Spoor is likely to have wide application.

There will necessarily be exceptions to the rule in Price v Spoor. For example, unfair terms in some types of consumer contracts, such as those in standard form contracts where there is no negotiations of the terms, that seek to contract out of limitation periods are likely to be rendered invalid by Australian Consumer Law. Similarly, it is unclear whether parties may validly contract out of limitation periods where the public policy surrounding the relevant statute is different to the policy within the limitations acts (such provisions may exist in Australian home building legislation for example).