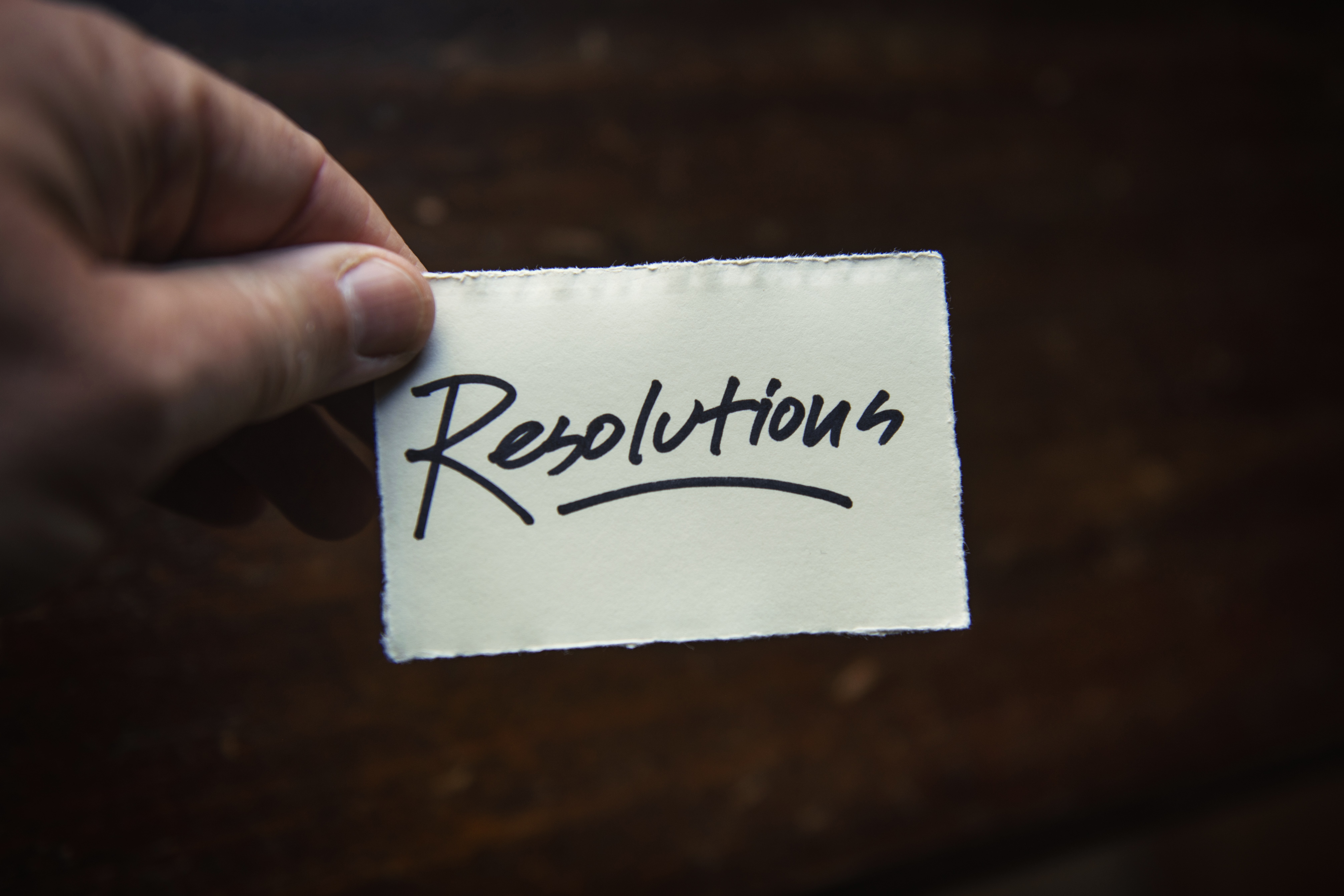 The plaintiff, CPB Contractors Pty Ltd (CPB) formed a joint venture with Rizzani de Eccher SpA (Rizzani) for the purpose of submitting a tender proposal in respect of major upgrade works to increase the carrying capacity of the M4 road between Silverwater Rd and Parramatta (M4 Project).

The defendant, DEAL S.R.L. (DEAL) is an Italian company which designs infrastructure services. CPB alleged that DEAL was engaged in mid-2014 to provide design advice and prepare certain engineering drawings in connection with the M4 Project to be submitted with the joint venture’s tender (Tender Services). The joint venture was ultimately successful in its bid for the M4 Project and later engaged DEAL to provide further design services for the M4 Project pursuant to a written contract. Clause 46.9 of this contract (Arbitration Clause) relevantly provided that:

Any dispute, controversy or claim arising out of, relating to, or in connection with this Agreement, including any question regarding its existence, validity or termination must be resolved by arbitration to be conducted in accordance with the Rules of the International Chamber of Commerce. The seat of the arbitration will be Singapore.…

CPB alleged that the joint venture incurred significant losses in connection with the M4 Project in the amount of $122,636,577.00 and, in mid-2020, CPB commenced proceedings in the Supreme Court against DEAL claiming damages in an amount of $61,318,288.50 (i.e. CPB’s share of the losses) alleging that, in providing the Tender Services, DEAL engaged in misleading or deceptive conduct, in breach of section 18 of the Australian Consumer Law (Proceedings). CPB did not effect service of the originating process on DEAL until about March/April 2021.

Shortly after service, DEAL made an application under section 7(2) of the IAA for the Proceedings to be stayed on the basis that the dispute the subject of the Proceedings fell within the scope of the Arbitration Clause (Application). The Application was heard by Justice Rees.

Her Honour agreed with DEAL’s position that it was appropriate for the Court to dispose of the Application in accordance with Article 16 of the Model Law (Schedule 2 of the IAA), which states that an arbitrator has the power to decide whether or not a dispute falls within an arbitration agreement. That is known as the “Kompetenz-Kompetenz” principle.

In respect of how the principle is applied in Australia, her Honour noted that in Hancock Prospecting Pty ltd v Rinehart (2017) 257 FCR 442, the Full Federal Court considered two possible approaches: the “prima-facie” approach and the “full merits” approach.

Pursuant to the “prima-facie” approach, the Court gives significant weight to the authority of the arbitral tribunal and only considers whether there appears to be a valid arbitration agreement which prima-facie covers the matters in dispute. If such agreement appears to exist, the matter is referred to the arbitral tribunal for determination, including in respect of any questions of jurisdiction. The “prima-facie” approach is also called the “Model Law” approach reflecting that this is the way many Model Law countries (in particular Singapore and Hong Kong) approach the issue.

Pursuant to the “full merits” approach, the Court considers the full merits of the dispute as to the scope of the arbitration agreement and makes a final decision in respect of the arbitrator’s jurisdiction.

Relevantly, her Honour noted that, whilst the Federal Court in Hancock commended the “prima-facie” approach, it considered (contrary to other Model Law countries) that neither approach is appropriate in all cases.

Her Honour ultimately determined that the “prima-facie” approach should be applied in this case on the basis that no unique or particularly unusual issues of law arose in this case which would justify a “full merits” approach. Accordingly, her Honour found that there appeared to be a valid arbitration agreement which covered the dispute and stayed the Proceedings pursuant to section 7(2) of the IAA.

Given that CPB’s claims against DEAL related to matters that occurred in mid-2014, both parties and the Court were alive to the fact that CPB may now be out of time to pursue some or all of its claims in arbitration. CPB sought, as an alternative position, to have certain conditions imposed on any orders made by the Court pursuant to section 7(2) of the IAA, including a condition that DEAL would not be able to raise any limitation defence in response to CPB’s claim, which would not have been available to DEAL at the time CPB commenced the Proceedings.

The imposition of conditions are available under the IAA but are not available (at least expressly) under the domestic commercial arbitration acts or the Model Law.

Whilst considering whether it would be appropriate for the Court to impose the conditions sought by CPB, her Honour noted that the courts should generally refrain from interfering with the arbitration process and the integrity of the commercial agreement between the parties. Accordingly, whilst the Court may be empowered to impose certain conditions, it should only do so if such conditions are incidental or ancillary to the achievement of the main purposes of section 7(2) of the IAA (Purpose Test).

In this case, her Honour considered the following matters in deciding whether the conditions proposed by CPB passed the Purpose Test:

In this respect, her Honour noted that CPB commenced the Proceedings six years after submission of the tender and arguably on the last day of the limitation period under section 70 of the Limitation Act. Further, it took approximately 8 months for CPB to serve its originating process on to DEAL. Conversely, DEAL made the Application as soon as it was served with the originating process.

As a consequence of the above, the Court found that the conditions sought by CPB did not pass the Purpose Test, as they would distort the substantive rights of the parties in any arbitration.

It is interesting to note that the Court may have reached a different decision, if DEAL had materially contributed to CPB’s delay in pursuing its claims against DEAL.

The key takeaways are: