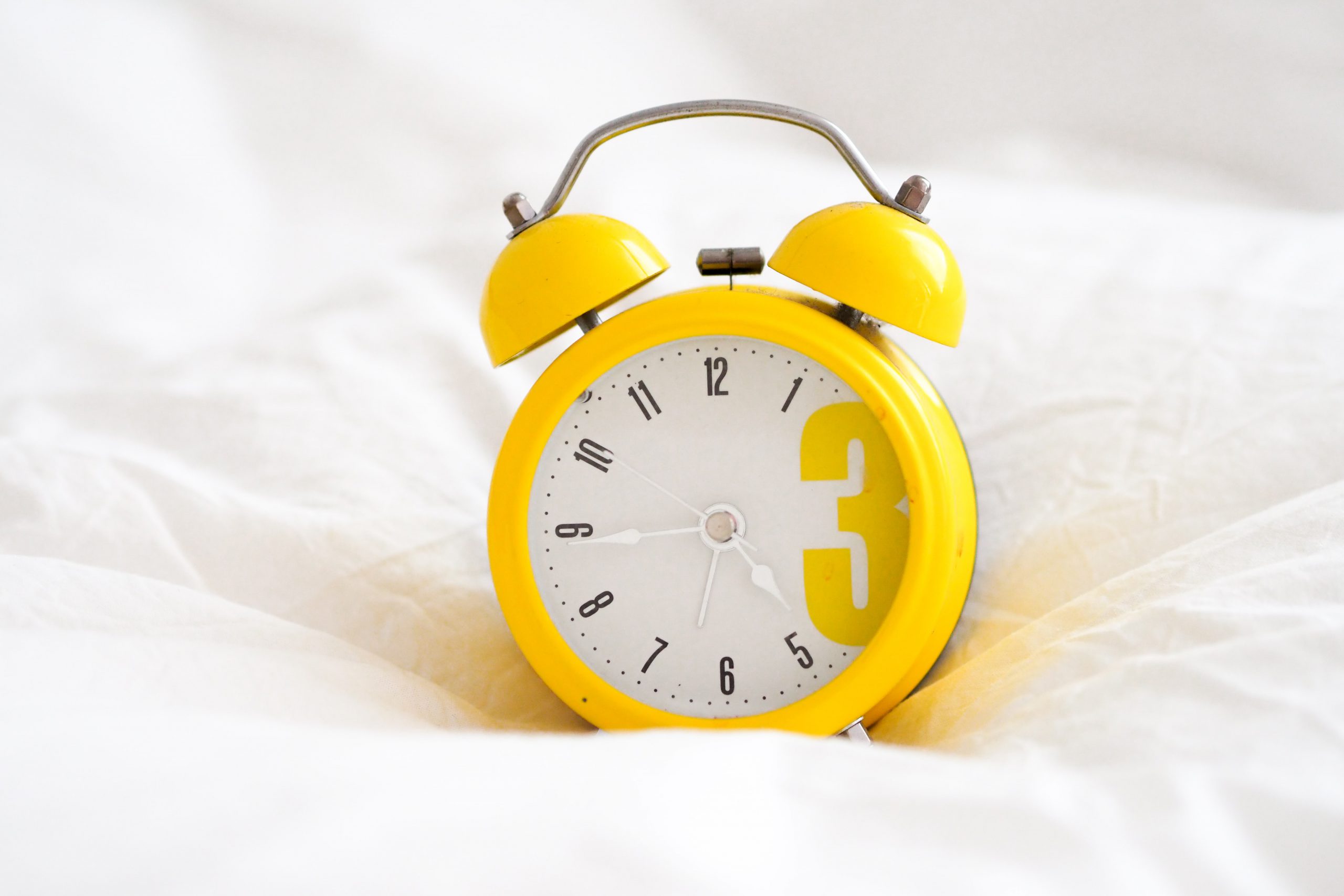 In a case involving Mondelez (Company), the Fair Work Commission (FWC) has found that an employee who was engaged in eight maximum term contracts over two and half years, was not dismissed by the Company, but rather the employment relationship came to an end as a result of the effluxion of time. The employee was therefore not entitled to bring an unfair dismissal.

The FWC, in determining whether the employee’s employment had been terminated by the Company, stated that there was no ambiguity about the expiry dates and the terms of the contracts made very clear that they were temporary, for a maximum term, and specified that “no further employment could be guarantee beyond that period”.

The employee agreed that he had read and signed each contract and understood that each contract was for a fixed period of time and that there was no guarantee of employment after the end date.

The FWC concluded that the employee was engaged on a series of maximum terms contracts which were based on the operational requirements of the Company. The contracts represented a genuine agreement by the parties that the employment would come to an end at the end date of each of the contracts.

The contracts of employment

The employee was employed with Mondelez from 2 July 2018 to 31 December 2020 pursuant to eight maximum term contracts as follows:

“This is a Maximum Term contract and your employment will terminate at the end of the period outlined on the first page of this contract (Maximum Term).

Either party may terminate this contract prior to the Maximum Term by providing notice in accordance with the Enterprise Agreement.”

The Third to Eighth Contract each extended the “temporary employment” for the maximum period specified in the contract and also stated that the “contract is being extended on the basis that there is no guarantee of future employment beyond the mentioned period.” They further provided that “all other terms and conditions of employment remain as per your temporary employment contract.”