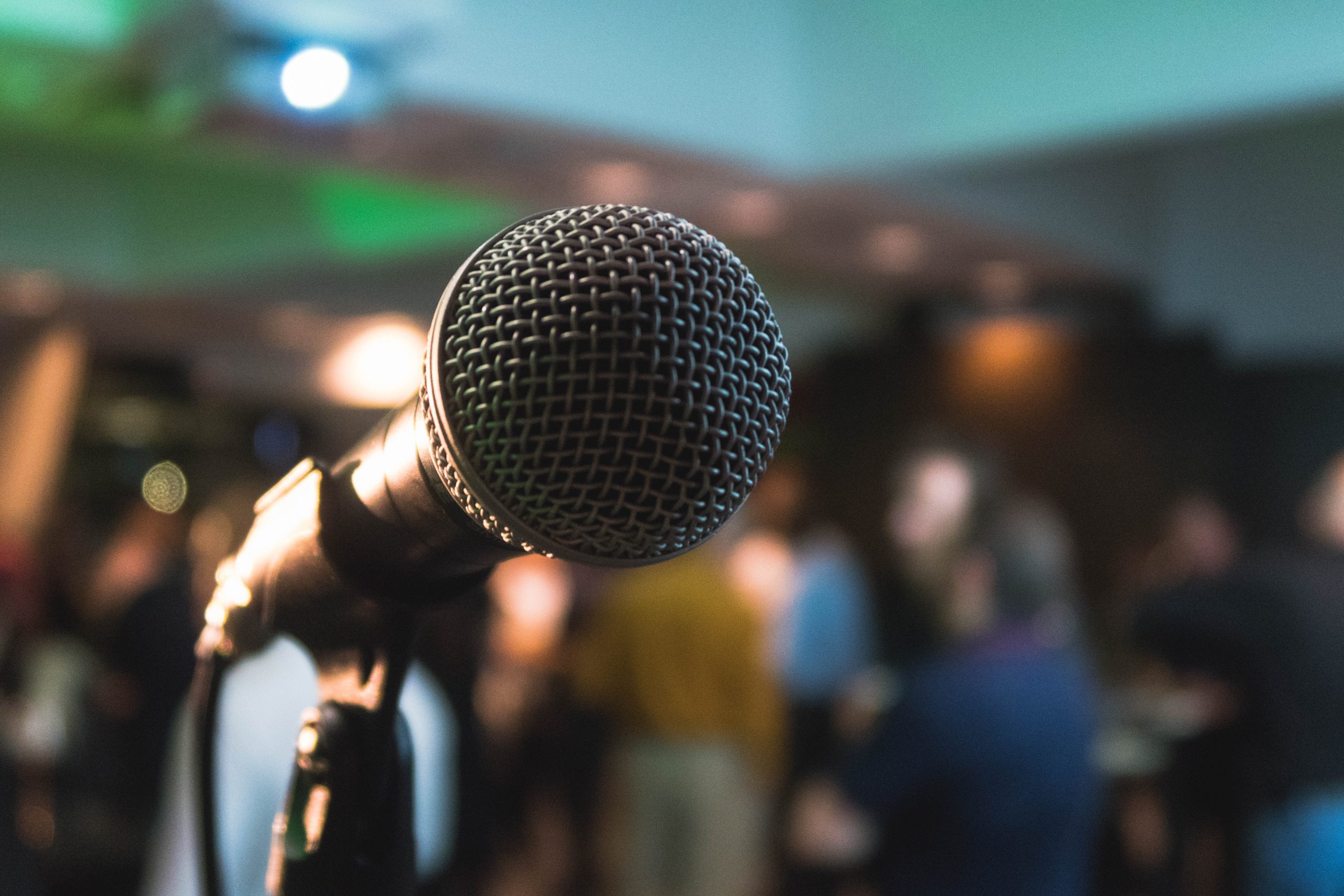 The elements required to prove defamation are difficult to satisfy before the Court. Each case should be assessed on its own merits, and the following key components must be proven on the balance of probabilities for a successful claim:

Who can be defamed?

A corporation has no cause of action for defamation in relation to the publication of defamatory material, unless:

The material in question, must actually convey or imply the message that the Plaintiff thinks it is implying. For example, the question in this instance is ‘would those words be interpreted in that manner by a reasonable person?’

The imputation was defamatory:

An imputation is defamatory, only if it is serious enough that it would likely cause the ordinary reasonable person to think less of the plaintiff. Once this aspect is proven, damage to reputation is presumed and it is not necessary to demonstrate injury to reputation.

The material must identify the person who claims to be defamed. It does not always need to directly name the person, however it must be specific enough for the audience of the message to know that the material is about the person allegedly defamed (the plaintiff).

It must be proven that the material was published or authored by the person accused of doing so. Further, the publication must be to a third party, meaning at least one other person than the plaintiff was an audience to the publication.

The challenge faced by plaintiffs is the broad defences available to defendants who are accused of defamation. If a defendant can prove that the imputation was true, then it is not considered defamatory.

Further, if a defendant can prove that although the imputation was not necessarily true, but that it was an expression of their honest opinion rather than a statement of fact, and:

then the defendant would have a complete defence and a claim for defamation would not succeed.

Between 2013 to 2017 the plaintiffs in defamation cases across Australia won only 34.9% of the time,[1] demonstrating that the standard of proof is one that is difficult to meet.