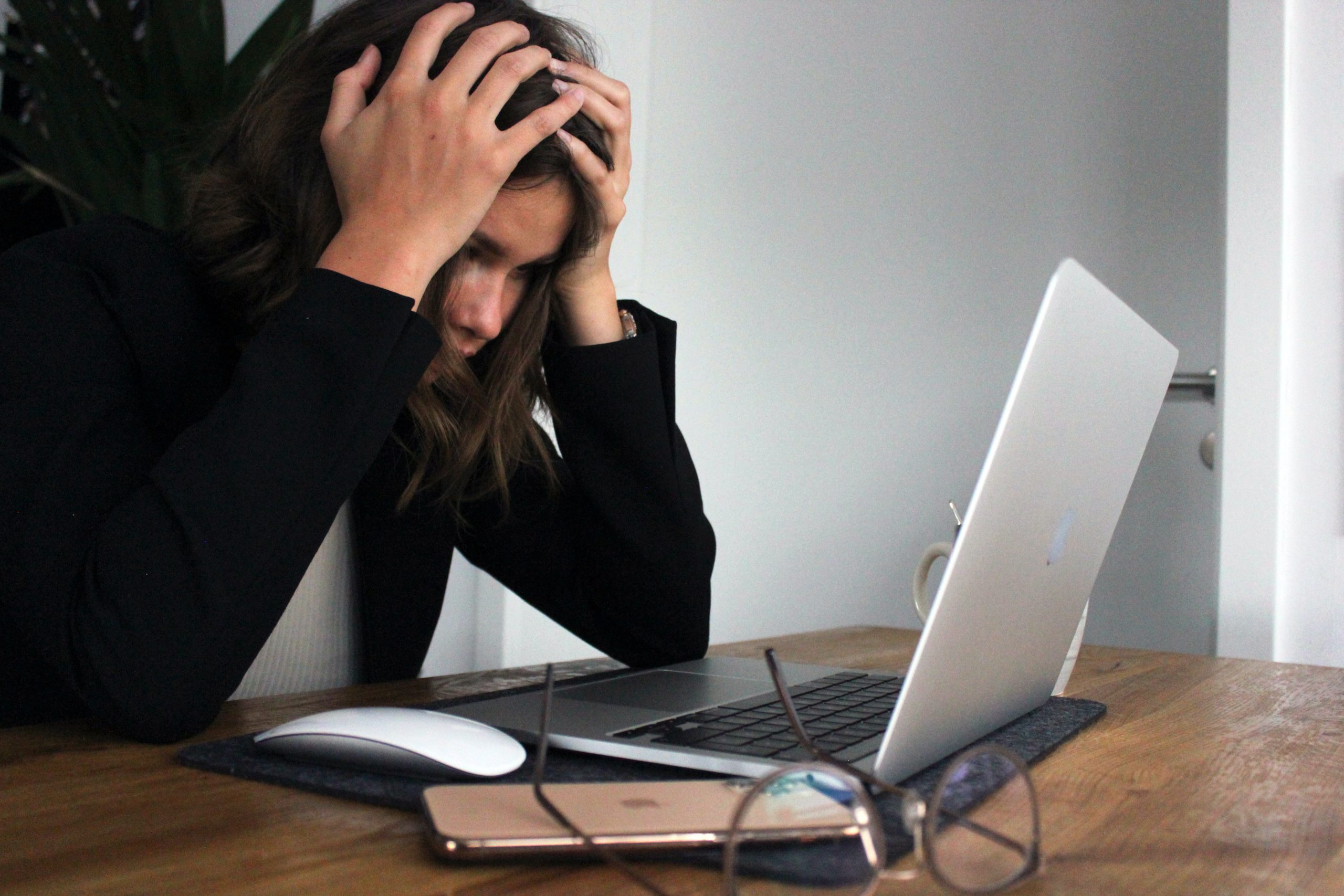 The Fair Work Commission (FWC) has rejected an employee’s application for anti-bullying orders, after finding the employee had, on occasions, been “blatantly misogynistic”.

The employee, who began reporting to his female supervisor last year, was put on a performance improvement plan (PIP) by the supervisor, following concerns about his performance, including missing targets, late starts and poor customer service.

The employee challenged the PIP on a number of occasions through HR and senior managers on the basis that he was feeling micromanaged and that he could “manage himself”.

After raising these grievances, the employee was told that the supervisor’s actions were reasonable management actions and if he kept failing to adhere to the PIP he would be subject to disciplinary action.

The supervisor stated that since being promoted, the employee’s attitude towards her had changed and he had become rude and condescending towards her. For example, he would call her “dude” or “bro”, he would make comments which indicated that he did not accept her as his manager, he would openly criticise the way she was doing her job and when asked to do something, he would respond in an aggressive, hostile or dismissive way.

After the supervisor reported inappropriate conduct engaged by the employee towards her, the senior managers decided it was appropriate to commence a disciplinary process in relation to the manager’s alleged conduct toward his supervisor. This process was postponed as a result of the employee filing a bullying application in the FWC.

The FWC, in dismissing the application, found that the supervisor’s conduct was reasonable management action carried out in a reasonable manner and did not amount to bullying.

The FWC concluded that the employee “would have been unlikely to have addressed his manager in such a condescending and rude manner if his manager was male” and “the manager was disrespectful to the supervisor because she is a female, and I conclude that he has, at times, been blatantly misogynistic towards her”.

The Commissioner implored the employee to apologise to his supervisor for the manner in which he had spoken to her.

If you would like to discuss this further and the implications for your business, please contact our Employment + Workplace Relations Partner, Erin Lynch or Lawyer, Rocío Jamardo Paradela.