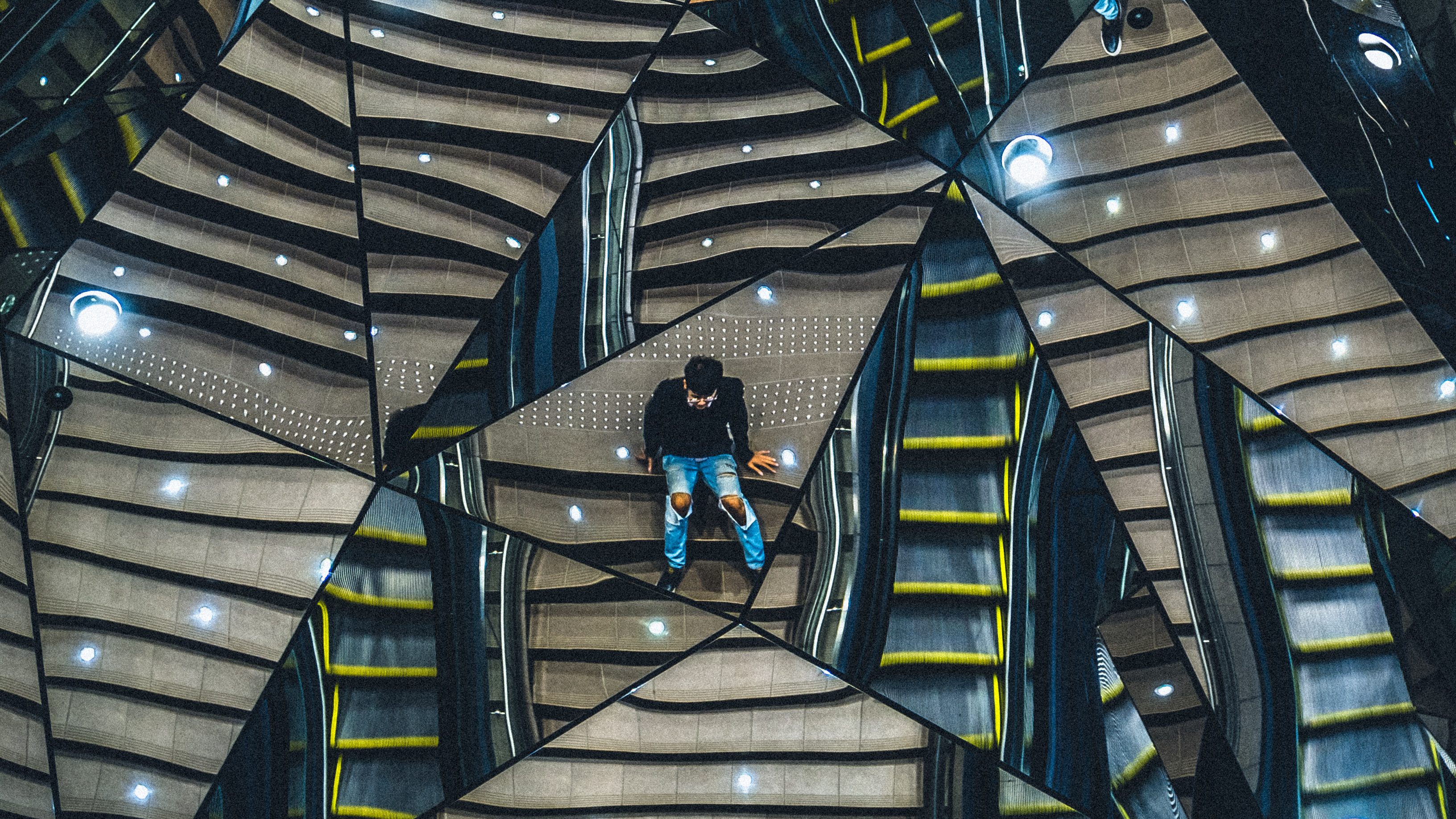 The Fair Work Commission (FWC) has once again confirmed that parties cannot alter the true nature of a relationship by putting a different label on it.

“It would be hard to find a clearer case where the indicia were so strong as suggesting this to be an employment relationship and not a contractor relationship.  I think it is abundantly clear that this was a sham contracting arrangement and that is my finding.  It’s not a difficult one to reach given the state of the evidence.”

This decision serves as a warning to organisations of the risks of incorrectly classifying a relationship. In this decision the Commissioner indicated that he would refer the matter to the Fair Work Ombudsman (FWO) General Manager as he was concerned that the company may have a number of workers engaged on a similar arrangement to that of the Applicant.

This means that in addition to having to defend a claim for unfair dismissal, the company may also face penalties for breaches of the sham contracting provisions of the Fair Work Act 2009 (Cth).

The Applicant was initially engaged on 8 February 2018 subject to an Independent Contractor Agreement (Agreement) for a term of six months. The Agreement was not renewed, however, the agreement between the parties remained the same until 4 December 2018 when the Applicant was employed.

This decision dealt with the jurisdictional objection only.

Relying on previous decisions of the Fair Work Commission (including the Full Bench), Commissioner Lee adopted the multi-factorial approach to identify whether the Applicant was an employee or independent contractor.

Performs work for others

Description of the relationship

Tools or equipment and carrying on a business

Taking all of the above into account, the FWC determined that the Applicant was an employee for the entire period she was engaged by the company. On that basis, the Applicant had completed the minimum employment period.