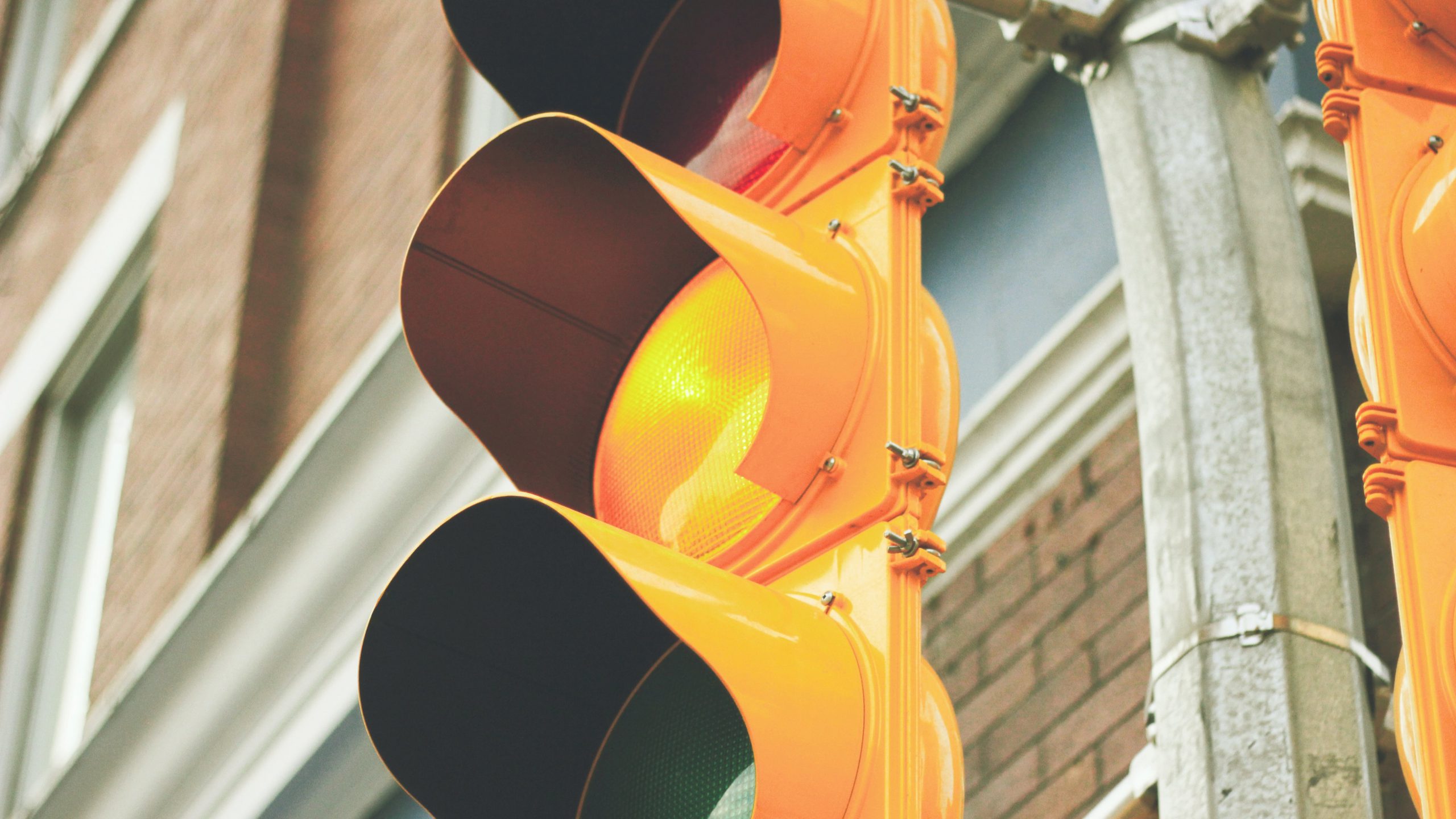 The answer – because the employer “overplayed its hand”.

Allan Jones (no, not that one) was issued a JobKeeper enabling direction by his employer, Live Events Australia Pty Ltd (Live Events).

Live Events is in the business of broadcasting live events, including sport. Mr Jones is employed on a full-time basis as a broadcast engineer, predominantly working on horse racing events.

The direction was in respect of Mr Jones’ minimum hours of work. The direction reduced Mr Jones’ hours from 80 hours to 48 hours per fortnight (a 40% reduction).

Live Events was unable to establish that the direction was reasonable in all the circumstances. Primarily because the contingency it had allowed for was disproportionate to the actual (and forecast) circumstances.

Live Events was seeking to reduce Mr Jones’ working hours by 40% in circumstances where Mr Jones had continued to work his contracted hours (with less overtime) and Live Events had announced a guarantee of 80% of salary.

On the other hand, Live Events submitted that:

Could Mr Jones be usefully employed for his normal days or hours?

The FWC noted that:

On that basis (as well as the possibility that there could be a sudden cancellation of events), the FWC was satisfied that Mr Jones could not be usefully employed for his normal days or hours.

Was the direction unreasonable?

While the FWC saw reasonableness in a direction being issued, the extent of the reduction in the hours of work was found to be unreasonable. That is, Live Events had “overplayed its hand”.

The FWC ordered that in lieu of the words in the direction:

the following be substituted:

“Your new minimum hours of work will be no less than 64 per fortnight where in all the circumstances this reduction is necessary and reasonable”.

The FWC cautioned that this was not a green light for Live Events to reduce Mr Jones’ working hours to 64 if there was not an objective or fair basis for doing so.