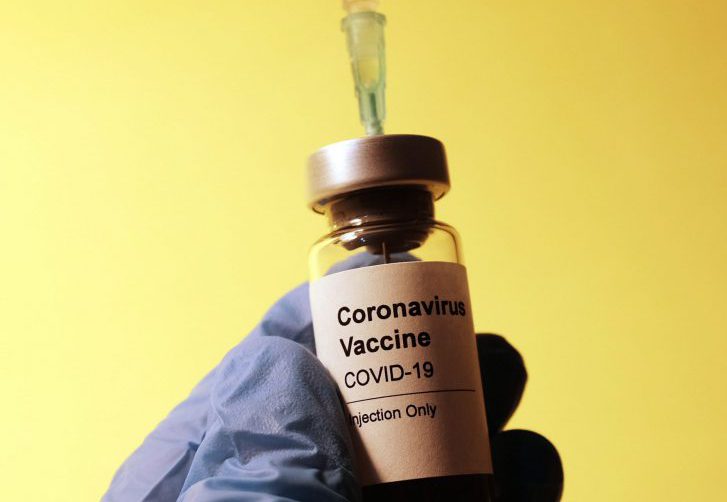 With the COVID-19 vaccine rollout starting in Australia, organisations are considering whether or not they are able to mandate that their employees get vaccinated.

The answer…it depends (noting that there is yet to be a decision by the Courts on this question).

Employers, in directing employees to get vaccinated, will need to assess each case and consider factors such as the reasonableness of the direction, the employee’s personal circumstances, the nature of the work being performed and anti-discrimination laws.

Can an employer issue a direction?

Employers can only issue employees with a direction if it is lawful and reasonable. What is reasonable is essentially a question of fact. In considering the reasonableness of a direction, employers may need to take the following circumstances into account:

It is more likely to be those industries that provide care, such as aged and health care that may initially be able to establish a lawful and reasonable direction.

What if an employee refuses a lawful and reasonable direction to get vaccinated?

Two recent unfair dismissal cases[1], have made comments about directions in relation to the flu vaccination and start to provide some guidance on how Courts/Commissions may approach directions and refusals.

The first matter[2] involved an employee working in a childcare centre who had objected to being vaccinated on grounds which did not appear to include a medical reason or health related issue. The employee’s employment was terminated on the basis that she had refused to comply with a lawful and reasonable direction. The employee was late in lodging her application for an unfair dismissal remedy and, in dealing with the “out of time” application, Deputy President Asbury stated:

“It is at least equally arguable that the Respondent’s policy requiring mandatory vaccination is lawful and reasonable in the context of its operations which principally involve the care of children, including children who are too young to be vaccinated or unable to be vaccinated for a valid health reason. Prima facie the Respondent’s policy was necessary to ensure that it met its duty of care with respect to the children in its care, while balancing the needs of its employees who may have reasonable grounds to refuse to be vaccinated involving the circumstances of their health and/or medical conditions. It is also equally arguable that the Applicant has unreasonably refused to comply with a lawful and reasonable direction which is necessary for her to comply with the inherent requirements of her position, which involves the provision of care to young children and infants.”

The second case[3] involved a care worker who declined the flu vaccination on allergy grounds after the employer made it mandatory for employees working in its aged facilities or in community care.

Ms Glover stopped being rostered and was on indefinite leave. She later filed an unfair dismissal application. Commissioner Hunt, in finding that Ms Glover had been dismissed, observed that “each circumstance of the person’s role and the workplace in which they work, are important factors in determining whether an employer’s decision to make a vaccination an inherent requirement of the role is a lawful and reasonable direction. Refusal of such may result in termination of employment, regardless of the employee’s reason, whether medical, or based on religious grounds, or simply the person being a conscientious objector”.

“It is not inconceivable that come November 2021, employers of men engaged to play the role of Santa Clause in shopping centres, having photos taken around young children, may be required by their employer to be vaccinated at least against influenza, and if a vaccination for COVID-19 is available, that too. The employer in those scenarios, where they are not mandated to provide social distancing, may decide at their election that vaccinations of their employees are now an inherent requirement of the job. It may be that a court or tribunal is tasked with determining whether the employer’s direction is lawful and reasonable, however in the court of public opinion, it may not be an unreasonable requirement. It may, in fact, be an expectation of a large proportion of the community”.

By making the vaccine mandatory, employers also need to consider circumstances where employees object to the vaccine because of, for example, religious beliefs, disability or age. Requiring the vaccine might be argued to be indirect discrimination if it:

If you are an organisation that is considering mandatory vaccinations, we recommend you seek advice on your specific circumstances.