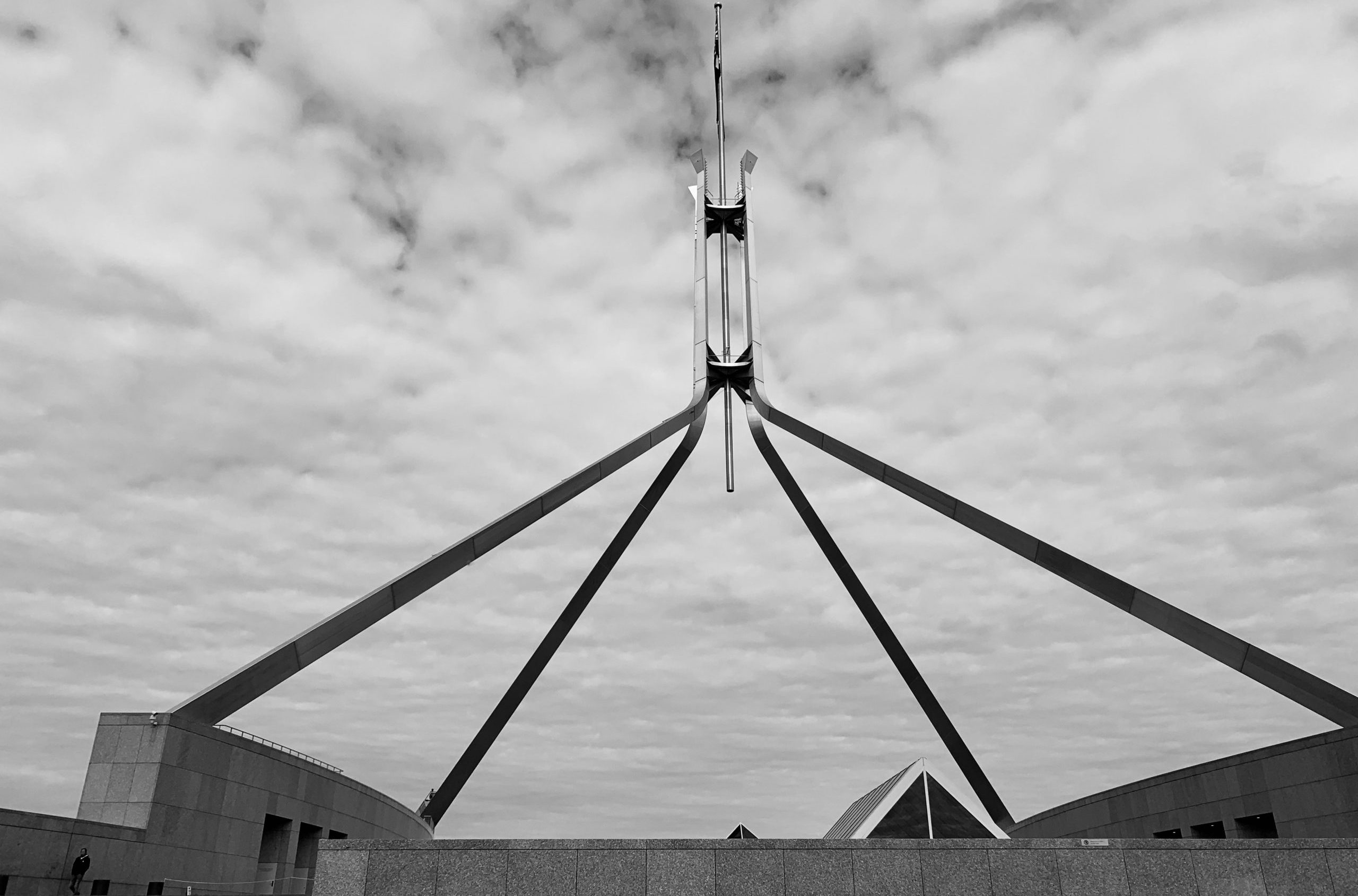 This week the Morrison Government has introduced into Parliament the Religious Discrimination Bill 2021 (Cth) (Bill) . The Bill seeks to make it unlawful to discriminate against a person on the ground of religious belief or activity in various areas of public life, including work, education, access to premises and the provision of goods, services and accommodation. However, it permits faith-based employers to discriminate against workers based on their “religious belief or activity” if it is connected to their position as an employee or prevents them performing inherent requirements.

The Bill, as drafted, provides that “statements of belief” are not considered discriminatory, if they don’t threaten, intimidate, harass or vilify a person or would be considered malicious to a “reasonable person”.

A “statement of belief” is defined as a statement that:

Notably, for these bodies to consider personal faith as a factor in hiring employees, they must have a written publicly available policy in relation to conduct in the context of employment.

Additionally, the Bill provides that it is not discriminatory for a “religious hospital, aged care facility, accommodation provider or disability service provider to seek to preserve a religious ethos amongst its staff by making faith-based decisions in relation to employment“.

We note that, under the proposed Bill, conduct that is not unlawful may still constitute direct or indirect discrimination under other anti-discrimination laws of the Commonwealth including, for example, the Sex Discrimination Act 1984 (Cth).

We will keep you updated on the progress of the Bill.

If you would like to discuss this further and the implications for your business, please contact our Employment + Workplace Relations Partner, Erin Lynch.