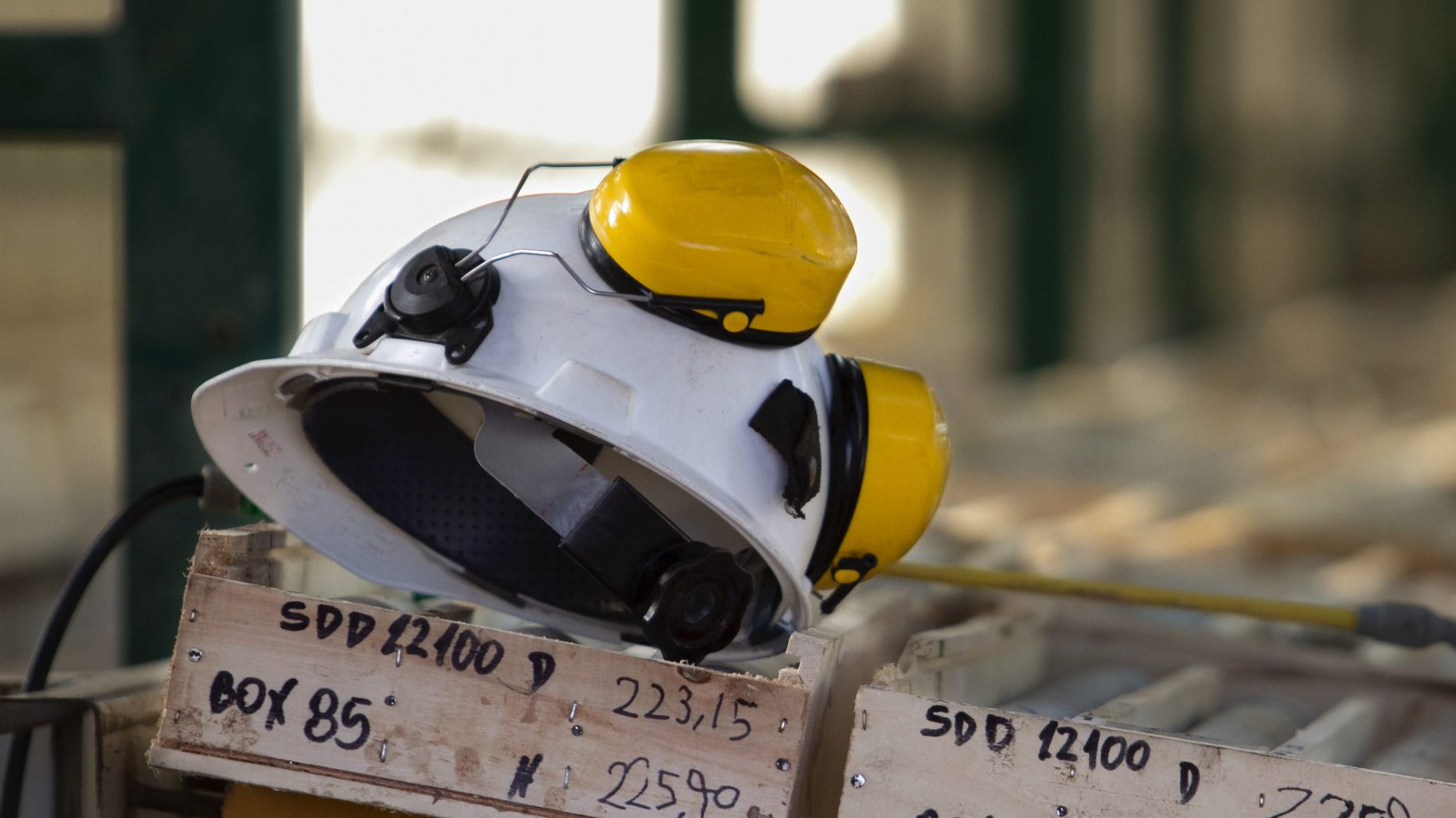 A recent decision by the Full Federal Court has found that an employee who was employed by a labour hire business as a casual and paid as a casual, was in fact “other than a casual employee” for the purposes of:

This meant that the employee was entitled to annual leave, personal/carer’s leave, compassionate leave and public holidays.

Importantly, it does not mean that “true” casual employees are entitled to accrue and be paid leave entitlements like a part-time or full-time employee does. What it does mean, is that employers must appropriately manage employee classifications and an employee can challenge a classification.

The employee was a qualified and experienced production employee in the open cut black coal mining industry who commenced employment with the employer (a labour-hire company) in 2014. The employee retired in April 2018. Throughout his employment, the employee worked under six consecutive contracts of employment which described the employment as casual.

Following the decision in WorkPac Pty Ltd v Skene [2018] FCAFC 131, the employee claimed that he was entitled to payments in respect of annual leave not taken by him before April 2018 and for payment for public holidays and for periods of compassionate and personal leave taken by him during his employment.

What is casual employment?

Based on this decision, a casual employee is an employee who has no firm advance commitment from her or his employer to continuing and indefinite work according to an agreed pattern of work.

The indicia of casual employment, where there is no firm advance commitment typically includes:

In contrast, in this case,

The employer argued that it was only the contract of employment that was relevant in determining whether the employee was a casual employee.

The Court said that while this is a relevant factor, the conduct of the parties during the employment is an important consideration. The Court found that, given the characteristics above, there was a “firm advance commitment”. It looked beyond the words of the contract (and what the parties had agreed “on paper”) to the “totality of the relationship” to determine that the employee was permanent.

Additionally, the Court commented that the words of the FW Act require consideration of the type of employment at the time the entitlements accrue, rather than what type of contract was agreed upon the commencement of employment.

In this case, the employee was paid a casual loading to compensate the employee for not accruing paid leave entitlements (this is typical with a casual employment arrangement).

The Court said that the contract was not appropriately worded to allow a set off, because the hourly rate was expressed as a flat rate which was inclusive of any loadings, penalties and allowances.

This meant that the employee received both the higher hourly rate and the leave entitlements.

Moving forward, with respect to casual employees, employers should ensure that:

We note that the government may move to make further legislative amendments in response to this decision, which may provide some relief for employers.