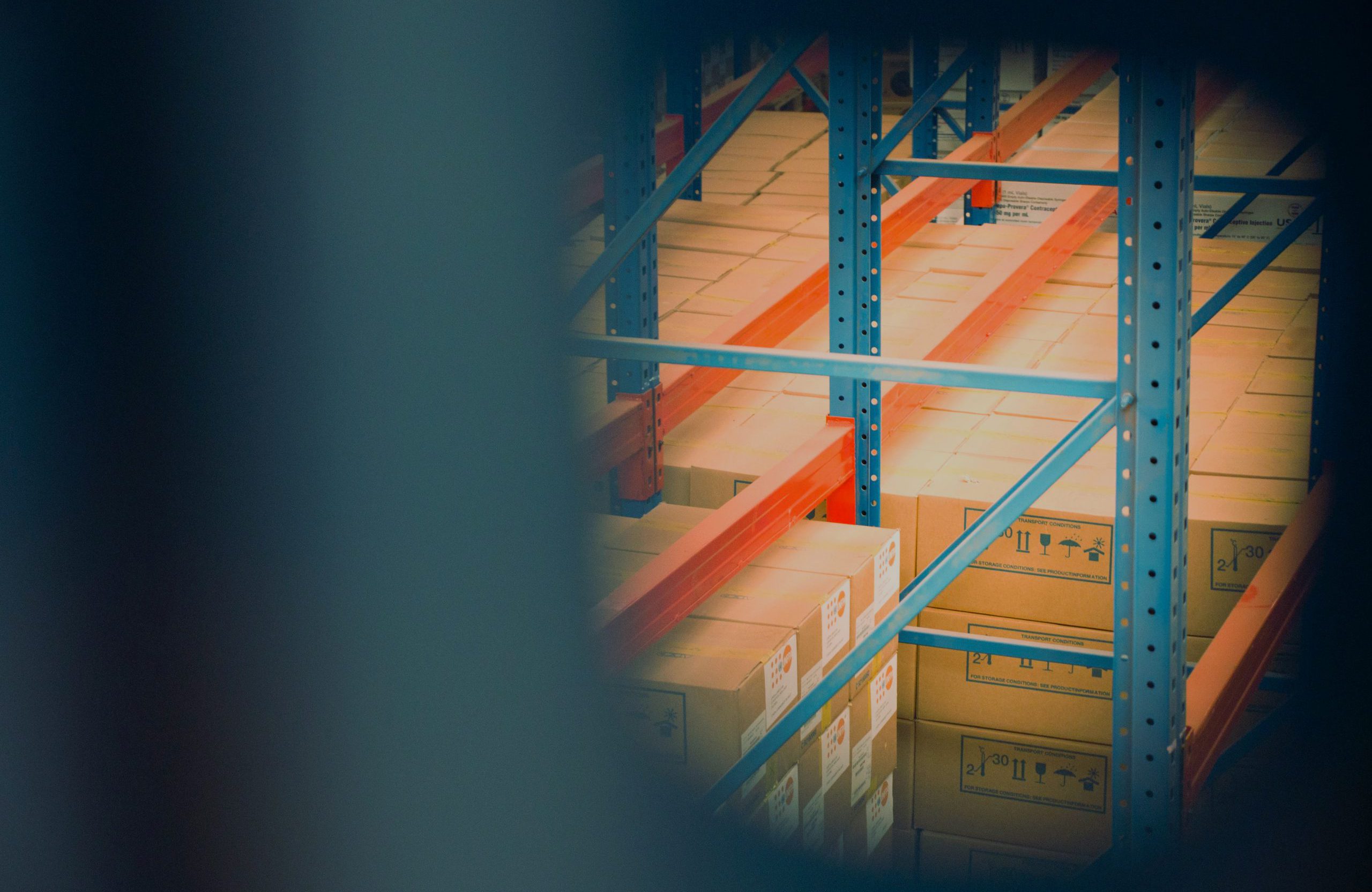 The NSW Act was originally passed in June 2018, however, it did not come into force until 1 January 2022 to allow stakeholders an opportunity to interpret the legislation and provide enough time to establish the Anti-Slavery Commissioner in NSW. Once the Commonwealth Act came into effect in January 2019, the Modern Slavery Amendment Act 2021 (NSW) was passed in November 2021 and came into effect on 1 January 2022, which made significant changes to the NSW Act. The changes to the NSW Act were designed to remove the regulatory burden on the NSW private sector under two inconsistent schemes and harmonise the reporting regime under the schemes, by removing the reporting requirement for businesses earning between $50-100 million and removing the financial penalties for failing to comply.

Key Features and Functions of the Commonwealth Act

The key features of the Commonwealth Act include the following:

Impact for businesses under the Commonwealth Act

Under sections 13 to 15 of the Commonwealth Act, a reporting entity is required to:

As this Act came into effect on 1 January 2019, entities should have already started identifying, assessing, and addressing risks of modern slavery to ensure compliance in fulfilling its reporting obligations under the Act.

Key Features and Functions of the NSW Act

The key features of the NSW Act include the following:

Some of the functions of the Anti-Slavery Commissioner include:

Impact for businesses under the NSW Act

Under s25B of the NSW Act, any State owned corporation who has a consolidated annual revenue of over $100 million is required to:

As this Act came into effect on 1 January 2022, State owned corporations should have already started identifying, assessing and addressing risks of modern slavery to ensure compliance in fulfilling its reporting obligations. Whilst non-compliance does not attach any criminal or civil liability (s16 and s16A), the Commissioner is required to keep an electronic form that identifies any State owned corporation that has failed to provide the Minister with a modern slavery statement for a reporting period (s26(1)(c1)).

Consequence for non-compliance under the Commonwealth Act

Whilst non-compliance does not attach any criminal or civil liability (s25(2)), the Minister is required to keep an electronic form that identifies any reporting entity that has failed to provide the Minister with a modern slavery statement. Additionally, the Minister may publish the following information on the register at their discretion:

Although there are no direct financial penalties for non-compliance, failure to comply with the modern slavery statement requirement may result in the above information being published, which could have commercial and reputational consequences for your business.

What this means for your organisation

Many organisations may not have the subject matter expertise or experience to fully audit their practices internally in preparing this statement and the recent investigations demonstrate that many practices have not been effective in mitigating risks in relation to modern slavery. Given the commercial risk of “naming and shaming” through the Minister’s public register (under the Commonwealth regime) and the same risks in the Commissioner’s public register (under the NSW regime), both State owned corporations and national reporting entities should familiarise themselves with the legislative requirements and seek legal advice to help ensure that they comply with these new requirements. Entities who have good reporting practices are likely to enjoy direct and indirect commercial benefits for their compliance with modern slavery practices.