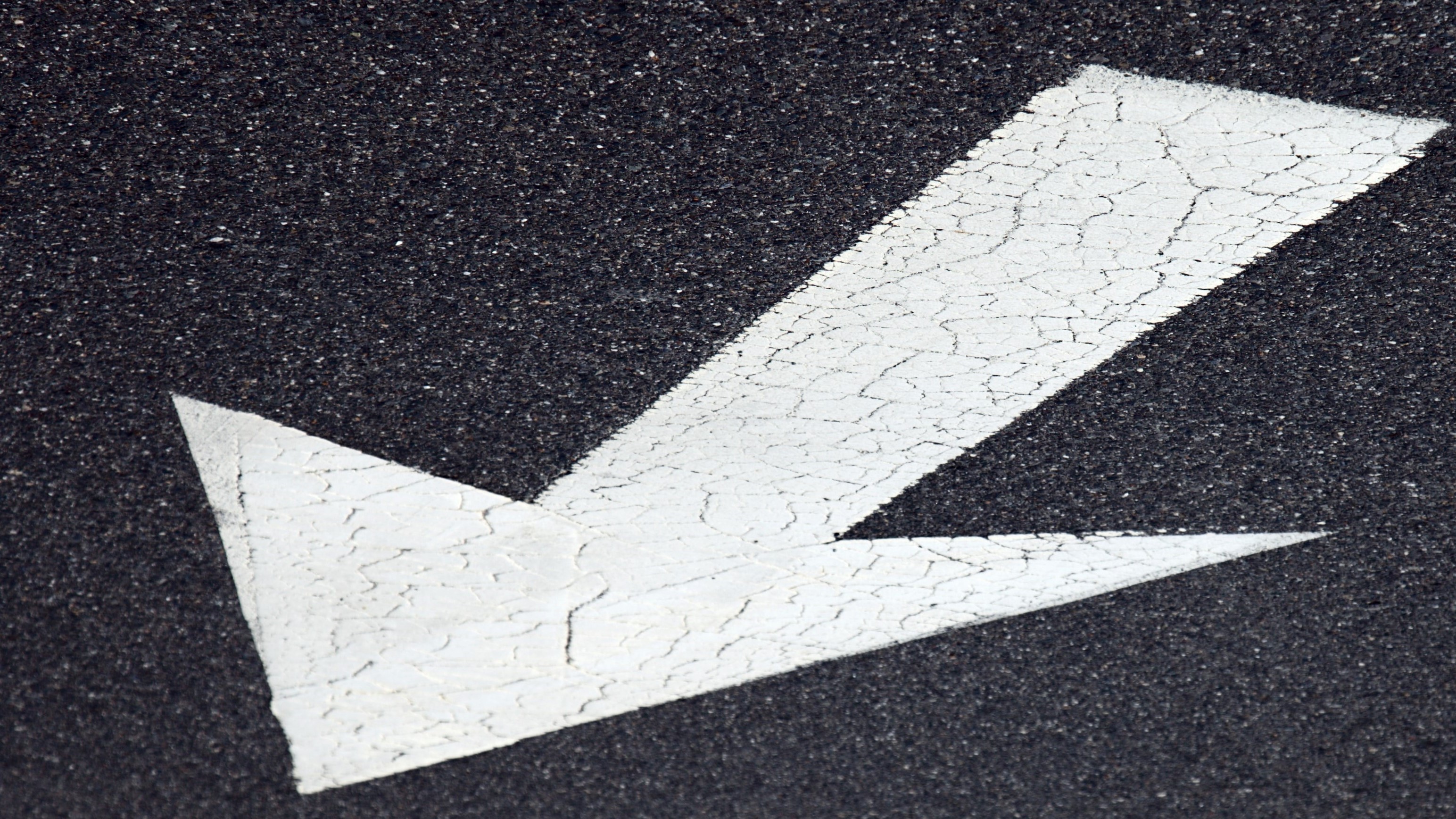 In a recent decision, the Fair Work Commission Full Bench (FWCFB), in considering the meaning of “dismissal” under section 386 of the Fair Work Act 2009 (Cth) (FW Act), has found that a 10% salary reduction did not amount to a dismissal.

Following an investigation into allegations of misconduct, NSW Trains took disciplinary action against the Shift Manager who has been employed by NSW Trains for over 30 years, by reducing his grade and his gross salary from $141,442 to $127,569. This action was among a number of disciplinary measures that NSW Trains could take after an investigation under the NSW Trains enterprise agreement and the Transport Administration (Staff) Regulation 2012 (NSW) (Transport Regulations).

Although the manager did not agree with the unilateral decision by NSW Trains to reduce his grade and pay, he remains employed by NSW Trains in the position of Shift Manager. Neither his duties nor his location of work have changed. The employment relationship is ongoing.

After the demotion, the manager filed an unfair dismissal claim. NSW Trains lodged a jurisdictional objection stating that the manager had not been dismissed.

At first instance, DP Saunders found that because the manager had been demoted and his demotion involved a significant reduction in his remuneration, he had been dismissed within the meaning of section 386 of the FW Act, notwithstanding that his employment relationship with NSW Trains is ongoing and has not been terminated and replaced by a new employment relationship.

However, after NSW Trains appealed this decision, the FWCFB found that statement to be incorrect. The FWCFB concluded that “contrary to DP Saunders’ construction, we consider that s.386(1) exclusively defines the circumstances which give rise to a person being ‘dismissed’ by an employer for the purposes of Part 3-2 the FW Act. It follows that a person who has been demoted in employment, but who remains in the employ of the employer, has only been ‘dismissed’ if the person’s employment has been terminated on the employer’s initiative within the meaning of s.386(1)(a) of the FW Act”.