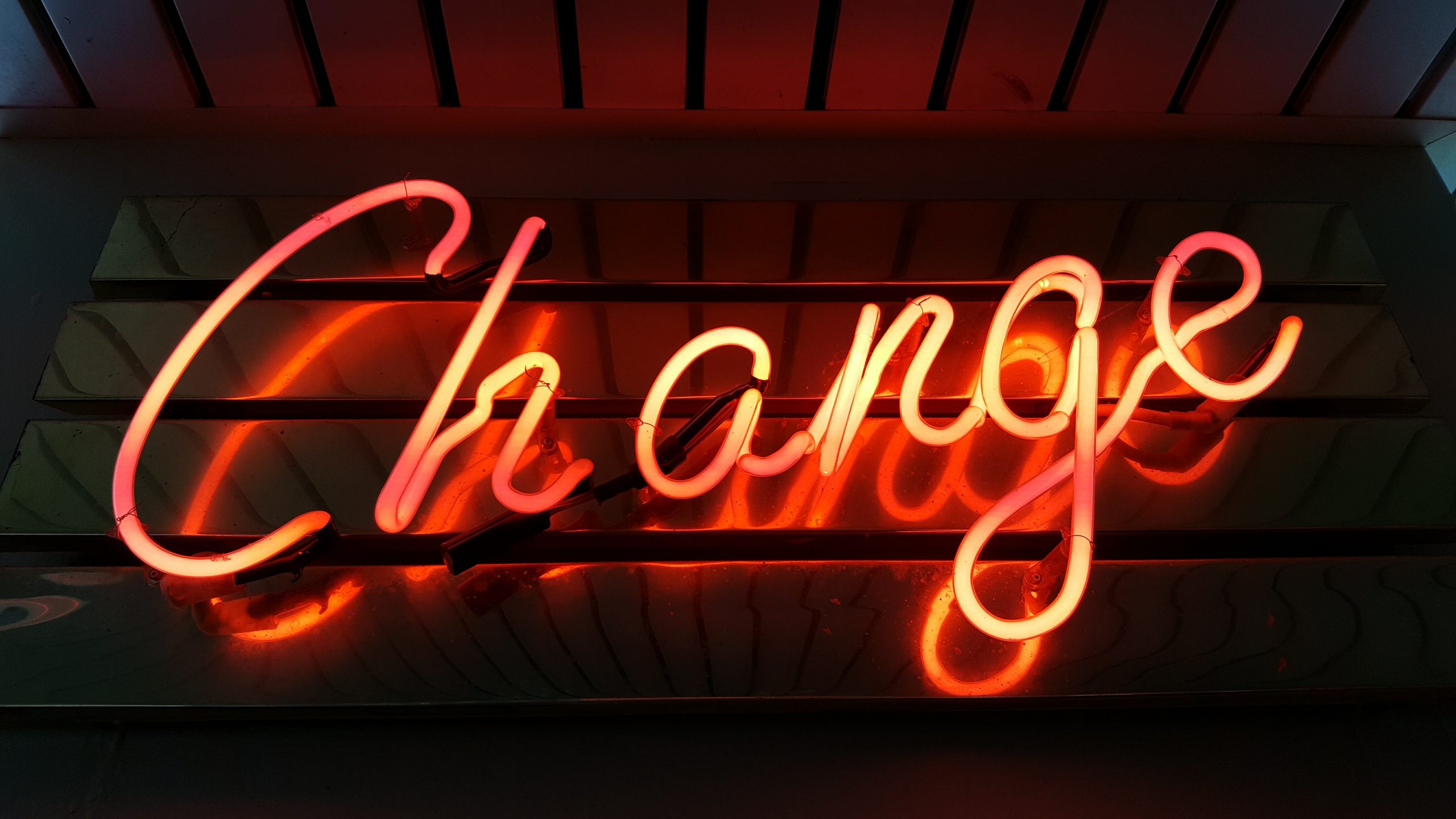 The Sex Discrimination and Fair Work (Respect at Work) Amendment Bill 2021 (Cth) (Bill) was introduced into the Senate last week. The intent of the legislation is to amend the Fair Work Act 2009 (Cth) (FW Act), the Australian Human Rights Commission Act 1986 (Cth) (AHRC Act) and Sex Discrimination Act 1984 (Cth) (SD Act) to respond to recommendations arising out of the Respect @ Work Report.

Proposed changes include, but are not limited to:

Harassment on the ground of sex

In respect of the definition “harassment on the ground of sex”, the proposed definition is as follows:

The circumstances to be taken into account include, but are not limited to, the following:

In the Explanatory Memorandum, the Government noted that “it is taking action to strengthen, simplify and streamline the legislative and regulatory frameworks that protect workers from sexual harassment and other forms of sex discrimination in the workplace. This Bill would ensure that more workers, particularly vulnerable workers, are protected and empowered to address unlawful conduct. These reforms are essential for advancing both women’s safety and economic security“.

We will keep you updated on the progress of the Bill.