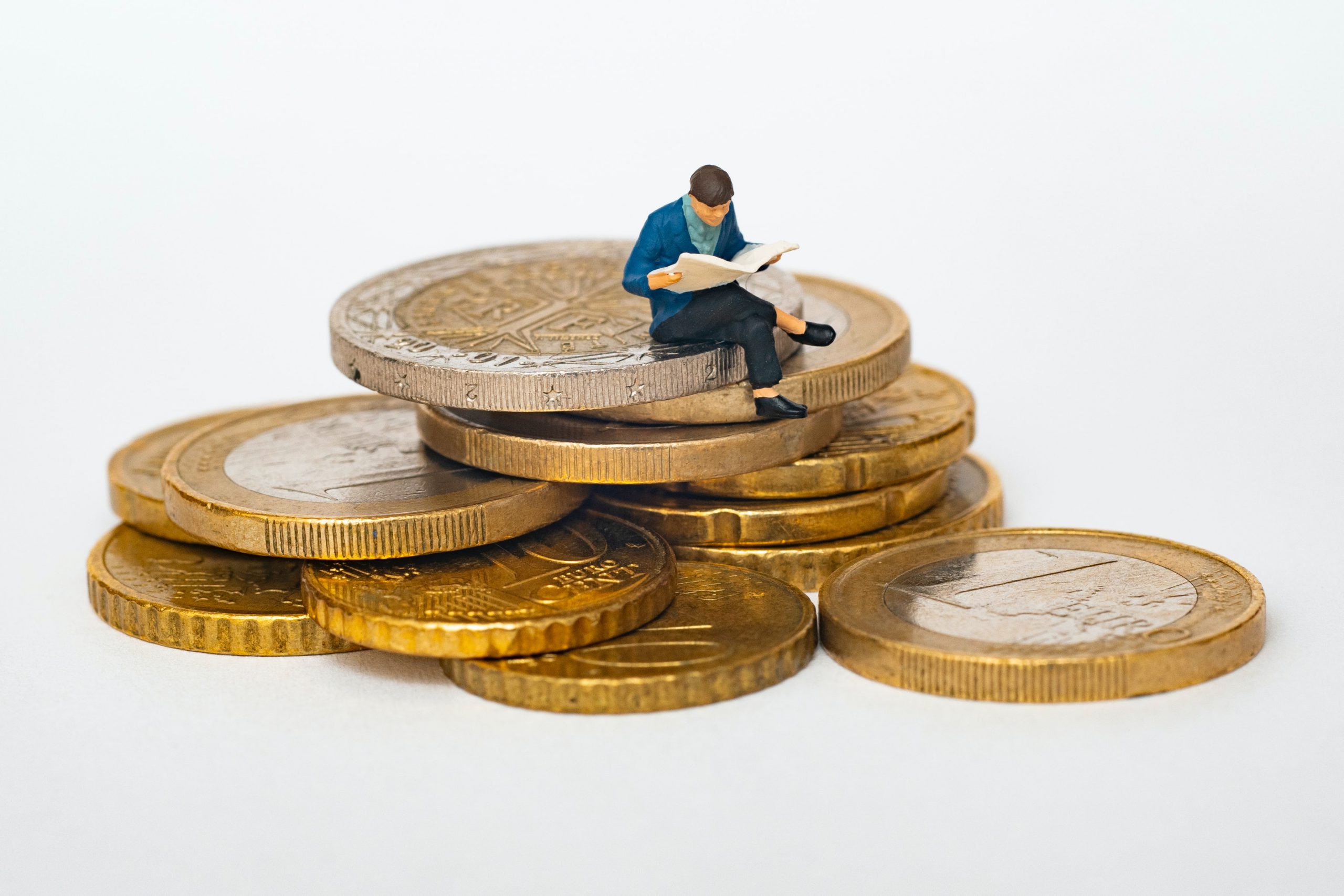 Earlier in January 2021, the Foreign Investment Review Board (FIRB) introduced a new national security test. Many investments and acquisitions which were previously not ‘notifiable actions’ or ‘significant actions’ under the Foreign Acquisitions and Takeovers Act 1975 (Cth) (FATA) are now subject to compulsory or voluntary notifications.

Under the new changes, the Treasurer is also granted new powers to regulate investments and acquisitions that may pose national security concerns, even if compulsory notifications on those actions are not required.

Here is a quick review on the new foreign investment review framework which will hopefully be handy in light of potential increase in foreign investments as a result of the Australian government’s recent announcement to open up the international border late this year.

There are 4 types of actions under the FATA, namely:

If you are a foreign person (as that term is defined in the FATA) and are making a notifiable action or a notifiable national security action, then you must notify the FIRB before taking that action. That is unless you are entitled to an exemption under an exemption certificate for the same type of acquisition or investment.

It is worth noting that an acquisition or investment by a foreign person may fall under one or more types of actions under the FATA. This will affect the amount of application fee payable and the assessment criteria.

The 3 key differences between the 4 types of actions are:

The existing national interest test remains unchanged including the factors that typically underpin the assessment process, such as the character of the investor, competition, impact on the economy and community, national security and other Government policies (including tax).

If an acquisition or investment falls under the definition of more than one action under the FATA, wherever the broader national interest test applies to a particular action, only that test will be applied. This is because national security is already a relevant factor that the Treasurer considers when assessing the national interest.

The FATA is the first bar to pass in all foreign acquisitions and investments in Australia. The FATA is a complex piece of legislation and must be carefully approached, especially after introduction of the new powers of the Treasurer on national security actions.

We highly encourage you as foreign investors, developers and purchasers to seek legal advice at least some time before undertaking your proposed investment and acquisition to avoid any disappointments as the application process can be timely and costly if it is not dealt with properly.

If you would like to discuss this article or its implications on your project or development, please contact our Property and Real Estate Projects Partner, Mike Ellis or Senior Associate, Yanlie Leung.

The contents of this publication do not constitute legal advice and are for general information purposes only. No reader is entitled to entitled to rely on it as legal advice. You should seek legal advice regarding your particular circumstances.