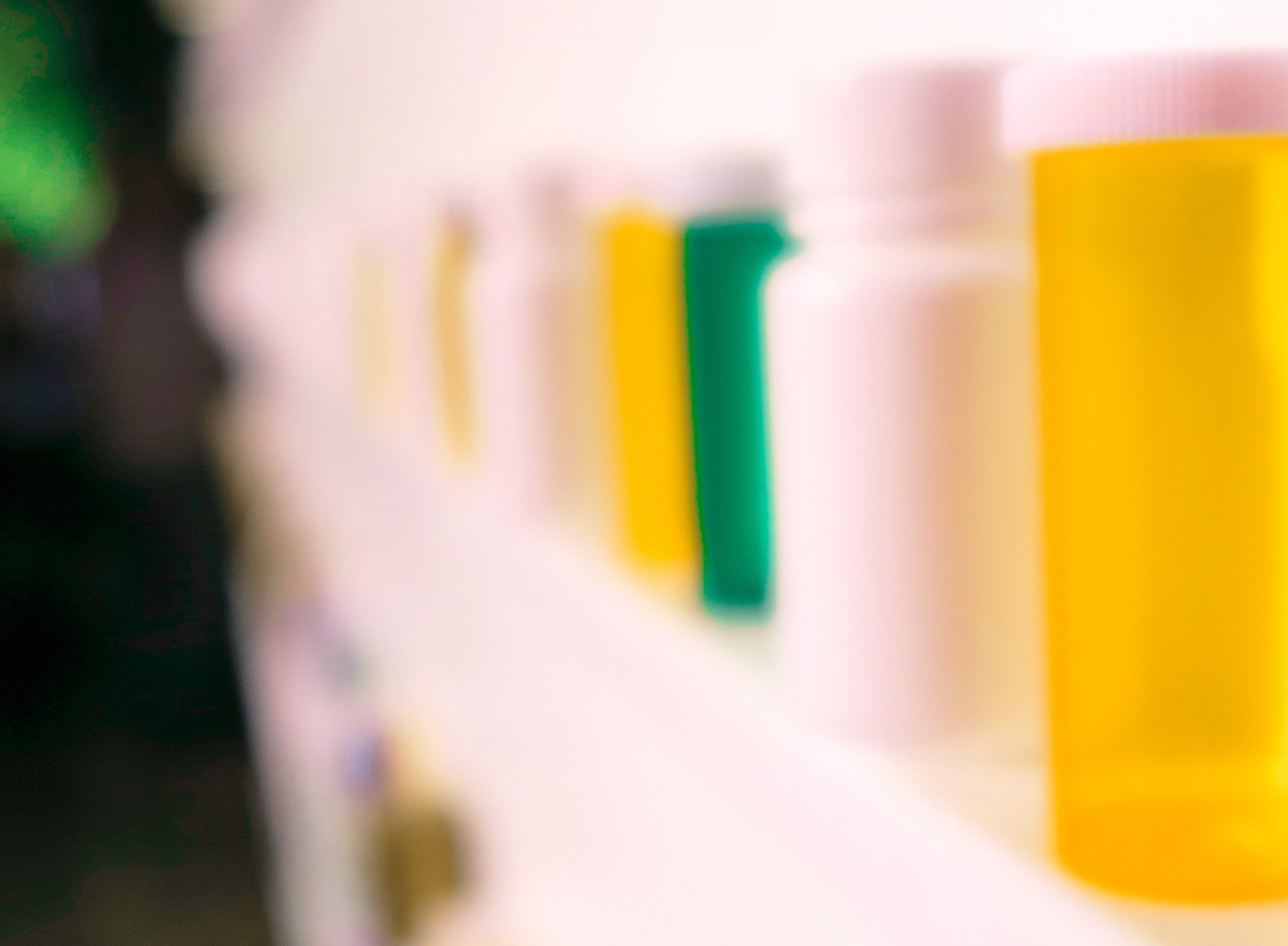 A 64 year old employee with six years’ service has been awarded reinstatement by the Fair Work Commission (FWC). The FWC determined that there was no valid reason for dismissal and even if there was a valid reason, the termination of employment was still harsh given the employee’s personal and financial circumstances.

The lessons for employers from this decision are to ensure:

In addition, if an employer is going to oppose reinstatement in a matter before the FWC the evidence needs to go beyond a general view from management and strike at the heart of the relationship, particular any damage or impact to the employer’s reputation or employees generally.

On 5 October 2018, a 64-year-old Customer Service Attendant employed by Sydney Trains was subject to a random urine drug test. He initially returned a positive reading (above 50ug/L) for cannabis metabolites. A secondary test confirmed a THCCOOH level of 78 ug/L in circumstances where the cut-off is 15 ug/L.

On 9 October 2018, the employee was suspended on pay pending an investigation of his conduct.

Following the completion of the investigation and an appeal by the employee, the termination of the employee’s employment was confirmed on 26 April 2019.

The Commission found that the employee’s conduct was not serious misconduct and, at worst, was a serious error of judgement.

This finding was based on the following:

The Commission found that the employer’s “valid reason” suffered from two fundamental flaws:

The Commission found that there was, in fact, not “zero tolerance”, because to test positive an employee had to have a THC result over 50ug/l. This means that an employee with 49ug/l will escape detection.

The employer asserted that the “zero tolerance” approach did not mean that personal and mitigating circumstances were not taken into account.

The Commission remarked that this was “logically inconsistent” with the “zero tolerance” approach. Further, the evidence made it clear that such considerations can never sway the decision maker from a decision to dismiss.

The employer attempted to argue that the “zero tolerance” drug and alcohol policy had been applied consistently since at least 2017.

Deputy President Sams said the employer could not have two policies that were inconsistent with each other and have not told employees that the “less draconian” policy would never be applied.

The employer had not:

In the circumstances, the FWC found there was not a valid reason for dismissal.

Other matters the Commission considered relevant

Deputy President Sams remarked that “there could hardly be a more meritorious and justified example of the ‘harshness’ component of the expression ‘harsh, unjust and unreasonable’, than the dismissal” of the employee in this case.

Of particular importance for the FWC was the employee’s openness, honesty, remorse and contrition from the outset of the investigation.

Other factors that the Commission considered were:

The FWC was not satisfied that the working relationship between the employer and employee had irretrievably broken down. Particularly given that there was no evidence of any adverse impact on the employer’s reputation or damage to other employees and there was little persuasive evidence from the employer on any barriers to reinstatement.

In the FWC’s view, this meant that there was not a barrier to the employee being reinstated and the FWC made orders to that effect.

In considering lost remuneration, the FWC discounted the value by 50%. The FWC’s reasoning included that while the employee’s dismissal was unfair, his conduct was a “serious lapse of judgment”. In addition, it was to serve as a reminder of the seriousness in which the FWC views health and safety.