In February of this year, the Society of Construction Law (“SOCL”) published the 2nd Edition of the Delay and Disruption Protocol (“the Protocol”) – the first update to the Protocol since the release of the first edition in 2002. The Protocol is prepared for the UK market, but has found application around the world, including in Australia.

The Protocol has over time formed an important reference point for delay practitioners – it is often used as a basis for selecting an appropriate delay analysis method, or as an objective reference to demonstrate the efficacy and appropriateness of the selected delay analysis method. It has also provided useful guidance for contract drafters around programming and delay concepts.

The 2nd Edition of the Protocol outlines 6 types of delay analysis methods: 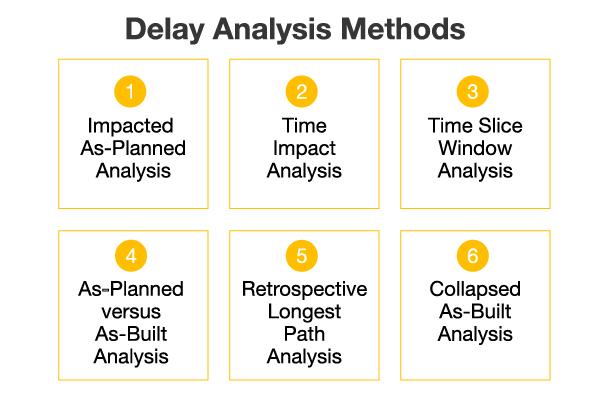 The Protocol also recognises there are several other less common methods (such as line-of-balance and time chainage analysis) that may be used to assess delay, dependant on the circumstances. 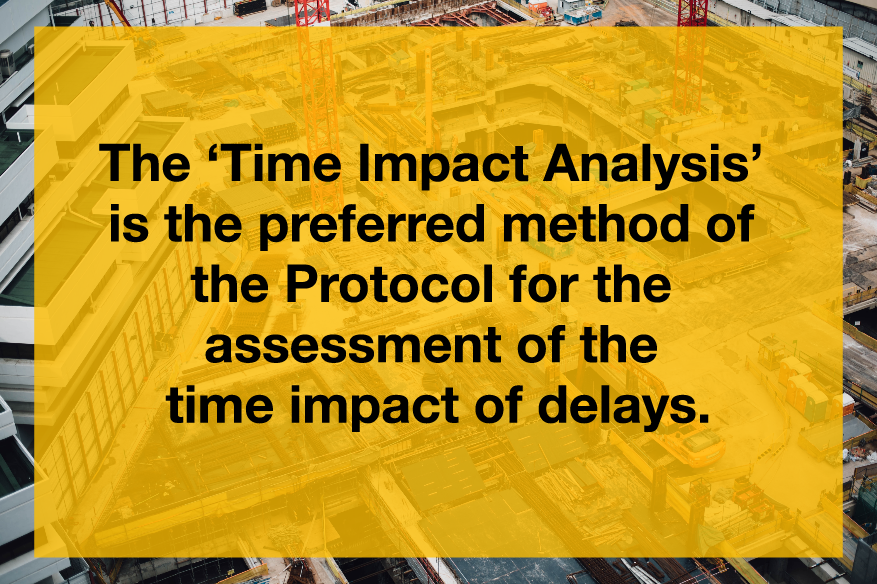 It is a core principle of the 2nd Edition of the Protocol that wherever possible, the parties should avoid a ‘wait and see’ approach to assessing the time impact of delays. Delays should be dealt with contemporaneously by both parties.

The ‘Time Impact Analysis’ is the preferred method of the Protocol for the contemporaneous assessment of the time impact of delays.

The Time Impact Analysis is undertaken broadly as follows: 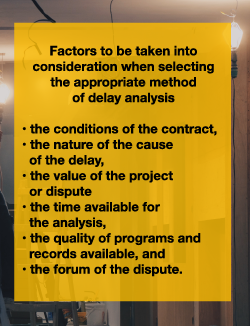 Factors to be taken into consideration when selecting the appropriate method of delay analysis include the conditions of the contract, the nature of the cause of the delay, the value of the project or dispute (as some methods are more expensive than others to prepare), the time available for the analysis, the quality of programs and records available, and the forum of the dispute. 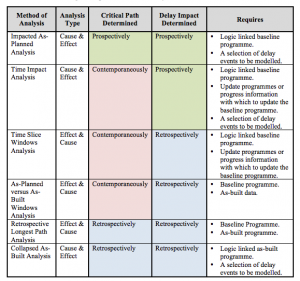 Table 11.5 of the SOCL provides a summary of the methods described.

The 2nd Edition of the Protocol contains a useful summary table of the methods – in respect of each method, the Protocol outlines whether the method determines:

This summary table is a useful starting point for assessing the appropriate delay analysis method, based on the requirements of the EOT clause of a contract – for example, whether a clause requires the delay to be established by reference to the critical path on the ‘then-current’ construction program, and whether the contract basis an EOT entitlement on whether a claimant ‘is or will be’ delayed, or ‘has been’ delayed.

The 2nd Edition of the Protocol significantly expands its guidance on record keeping.

The Protocol indicates that the parties should endeavour to agree on, inter alia, the type, format, frequency and distribution of project records.

“Records relating to progress, delay and disruption should be generated contemporaneously, not after the event.”

The Protocol further suggests that a project Owner should consider maintaining its own set of records.

The types of records the Protocol recommends be kept include: