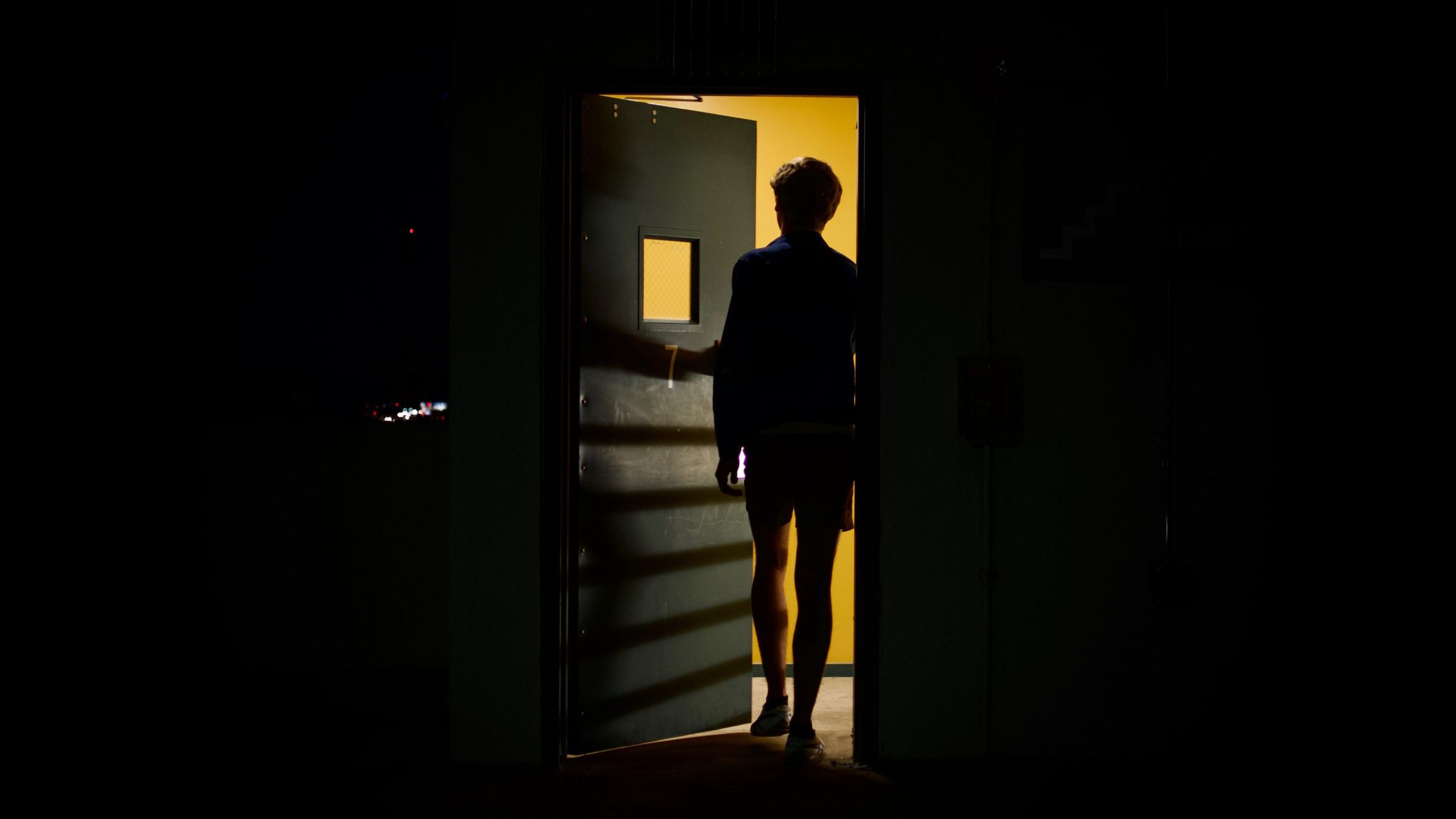 Two recent Fair Work Commission (FWC) decisions provide guidance to employers about the approach to varying redundancy pay during the time of COVID-19.

The key takeaways are:

Section 120 of the Fair Work Act 2009 (Cth) allows an employer to apply to the FWC to vary the amount of redundancy pay (including to nil), if it cannot pay the amount.

In the first decision, the employer was a small business employer in financial difficulty. The business had received no income for two months. It had taken steps to reduce overheads, including selling a company car and making two positions redundant (including the employee the subject of the application).

The employee had been paid his notice period in lieu (3 weeks’ notice), accrued but untaken annual leave and accrued rostered days off.

The FWC considered that the employee:

The FWC determined to reduce the redundancy pay from 7 weeks to 1 week on the basis that:

In the second decision, the employer made three applications to the FWC to reduce the amount of redundancy pay from four weeks’ pay to one week’s pay.

The employer did not accept the FWC’s invitation to consider how the JobKeeper payment might assist and pressed its application.

The FWC considered that:

The FWC declined to reduce the amount of redundancy pay.