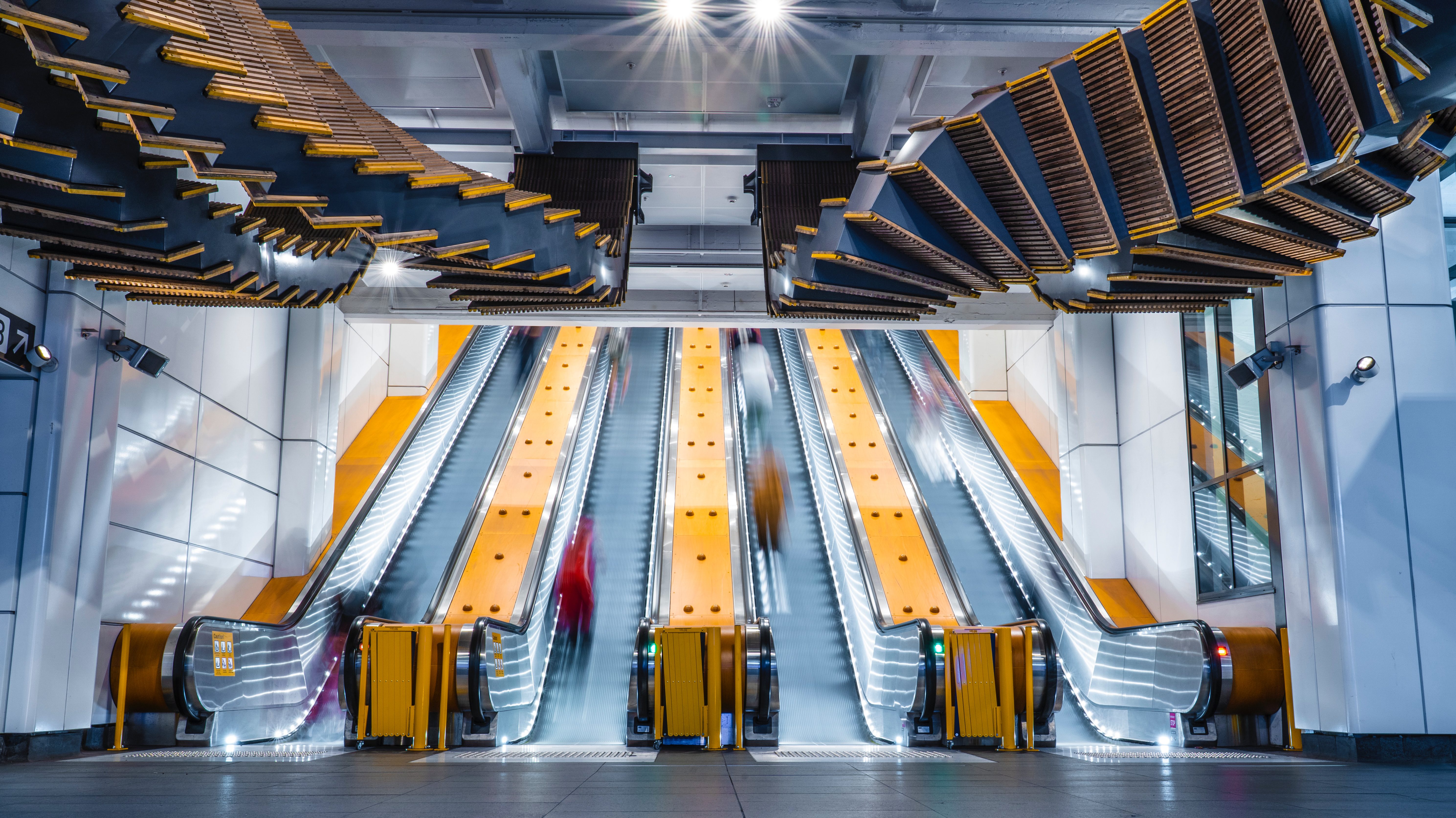 Each financial year, the Fair Work Commission’s (FWC) Expert Panel for wage reviews undertakes it annual wage review and subsequently publishes its decision. This financial year, the FWC’s decision has resulted in the new national minimum wage being set at $740.80/week or $19.49/hour from the first full pay period on or after 1 July 2019. This constitutes a 3% increase and applies to all national system employees who are paid in accordance with the national minimum wage.

In relation to modern award minimum wages, the FWC decided that from the first full pay period on or after 1 July 2019 minimum weekly wages would also increase by 3%.

The 3% increase is down from the 3.5% increase we saw for the 2018-2019 period. The FWC says it “awarded a lower increase this year than that awarded last year having regard to the changes in the economic environment (in particular the recent fall in GDP growth and the drop in inflation) and the tax-transfer changes which have taken effect in the current Review period and which have provided a benefit to low-paid households”.

Access to the unfair dismissal regime under the Fair Work Act 2009 (Cth)  is limited by a number of eligibility factors, including the imposition of a “high income threshold”. This has the effect of limiting an individual’s ability to make a claim for unfair dismissal once their annual rate of earnings exceeds this threshold (unless they are covered by a modern award or an enterprise agreement applies to them).

Organisations also need to remain aware that the FWC will not convert a part-time employee’s earnings to what they would have earned on a full-time basis. That is, if the part-time annual rate of earnings falls below the high income threshold the employee will be eligible to bring an unfair dismissal claim.

From 1 July 2019, reforms to the Corporations Act 2001 (Cth) will have the effect of expanding whistleblower protections.

Employees, officers and suppliers of companies, as well as their family members, can now make disclosures protected by the laws.

If an employee is successful in establishing that they have been unfairly dismissed and the FWC may consider awarding compensation. Compensation is considered only after the FWC is satisfied that reinstatement is not appropriate.