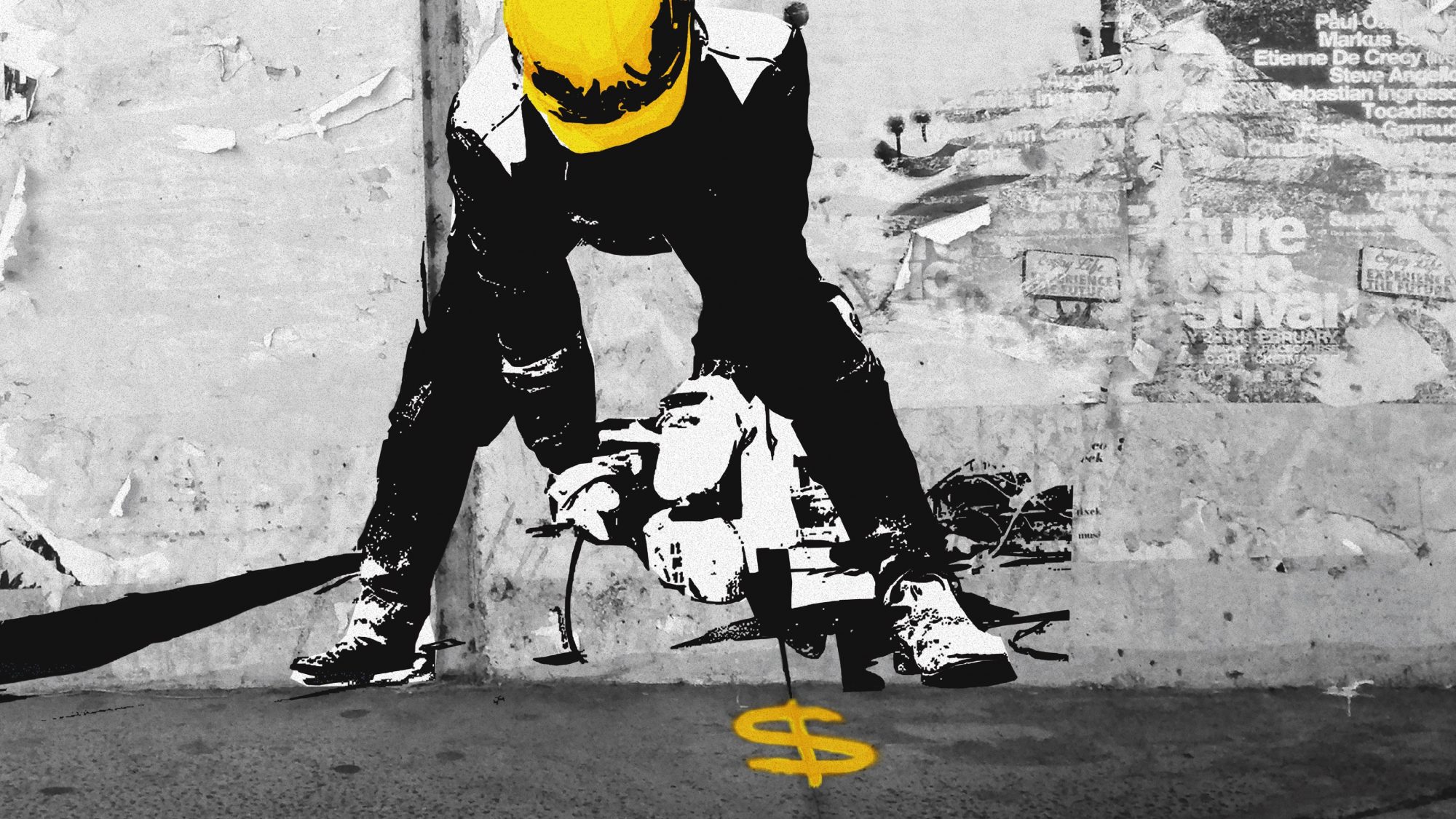 In the wake of two well-publicised damaged apartment blocks, the NSW Government has released an update on their plan for legal reform within the building and construction landscape.

In short, the NSW Government proposes further regulation and a statutory duty of care.

In June 2019, the NSW Government released the “Building Stronger Foundations Discussion Paper” which extrapolated upon the February 2019, “Government Response to the Shergold Weir Building Confidence Report”.

A statutory duty of care will remove the need for a claimant (unit owner) to prove that a contractor owed a duty of care to them, as is required by common law. Such reform would substantially increase a contractor’s risk and paves the way for unit owners, and other vulnerable parties to launch legal action.

The proposals also contemplate that some developers could be considered a ‘vulnerable party’, and Vincent Young proposes to make submissions to the Government on this point.

We will continue to keep you informed.