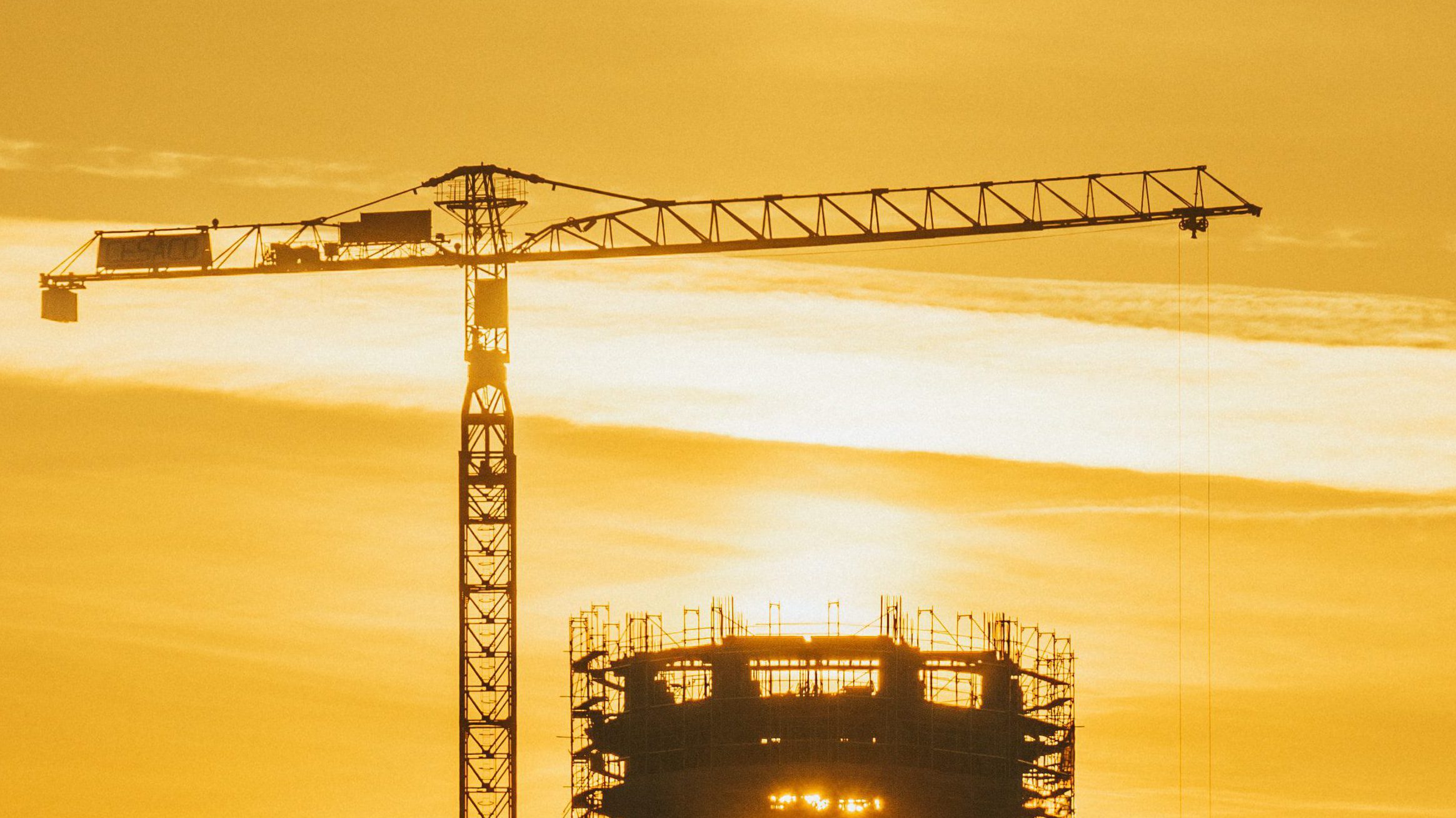 What you need to know

Insolvencies in the Construction Industry

Recent high profile collapses of large builders such as Grocon, Probuild and Condev underline the difficulties currently being experienced in the construction industry and the need to be alive to the various insolvency regimes that apply in Australia.

The insolvent builder will then usually be wound up through liquidation. The liquidators are left to pursue the principal for outstanding progress claims, the directors for insolvent trading and other creditors who have benefited from voidable transactions.

What is an “ipso facto” clause?

An ipso facto clause is a clause which gives a party a right to terminate or modify the contract if certain events occur, regardless of whether the other party continues to perform their obligations.

Often ipso facto clauses grant unilateral rights, meaning one party (e.g. the financier) can terminate or modify the contract if the event occurs but another party (e.g. the borrower or the builder) cannot. Sometimes these clauses are self-executing, meaning that the contract is automatically terminated or modified if one of the named events occurs.

The most common ipso facto event is insolvency (for companies) or bankruptcy (for individuals).  Other common events include defaults under the contract and cross-defaults under other significant contracts.

To maximise the value of the insolvent estate, the Corporations Act 2001 (Cth) (Corporations Act) includes various prohibitions on counterparties enforcing ipso facto clauses when a company enters into voluntary administration, receivership or a scheme of arrangement.

As a result, legislative changes were introduced to the Corporations Act in 2017 to try and limit the effect of ipso facto clauses when a restructure is possible.  The reforms apply to voluntary administrations, receiverships and creditors schemes. The ipso facto protections end when a company is wound up.

What are “step in” rights?

In construction contracts, these rights typically manifest in the power of a principal to “take work out of the hands” of a contractor. There are also provisions typically included in finance documents which enable a financier to step into the principal’s position and give instructions to contractors via a tripartite deed.

The exercise of step in rights are often the turning point for any corporate restructuring plan. If exercised, the insolvent contractor (and in turn their administrators or receivers) are effectively sidelined with the principal back in direct control of the project.

Is the exercise of step in rights prohibited by the ipso facto rules?

One would expect step in rights to be caught by the ipso facto rules given they involve the exercise of termination-like powers that become automatically enforceable upon the occurrence of an insolvency event.

But step in rights are not caught by the ipso facto rules.

Under the Corporations Act, government ministers have the power to declare that the ipso facto rules will not apply to certain contracts.

In the Corporations (Stay on Enforcing Certain Rights) Declaration 2018 (Cth), the Commonwealth government declared that the ipso facto rules will not apply to the following rights accruing on an insolvency default:

The exercise of step in rights is accordingly not prohibited by the ipso facto rules.

Step in rights were excluded from the ipso facto rules in recognition that building work often needs to be attended to immediately. Solvent counterparties cannot afford for a project to be delayed while an insolvency process plays itself out.

Whilst exercising step in rights will make it more difficult for administrators and receivers to restructure and salvage an insolvent builder’s business, step in rights should allow:

If you would like to discuss this article or its implications for you, please contact David Greenberg, our Commercial and Insolvency Partner.